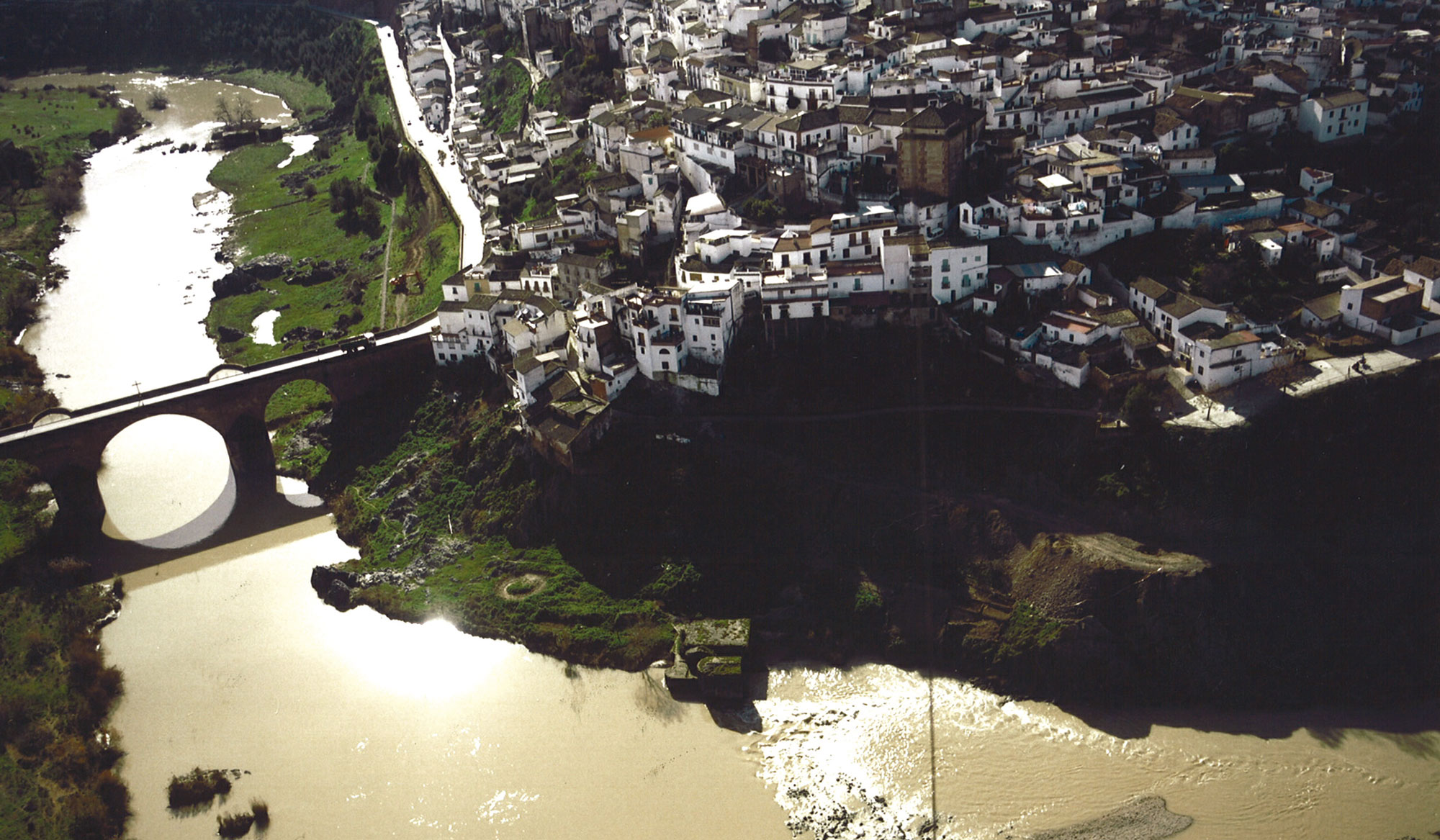 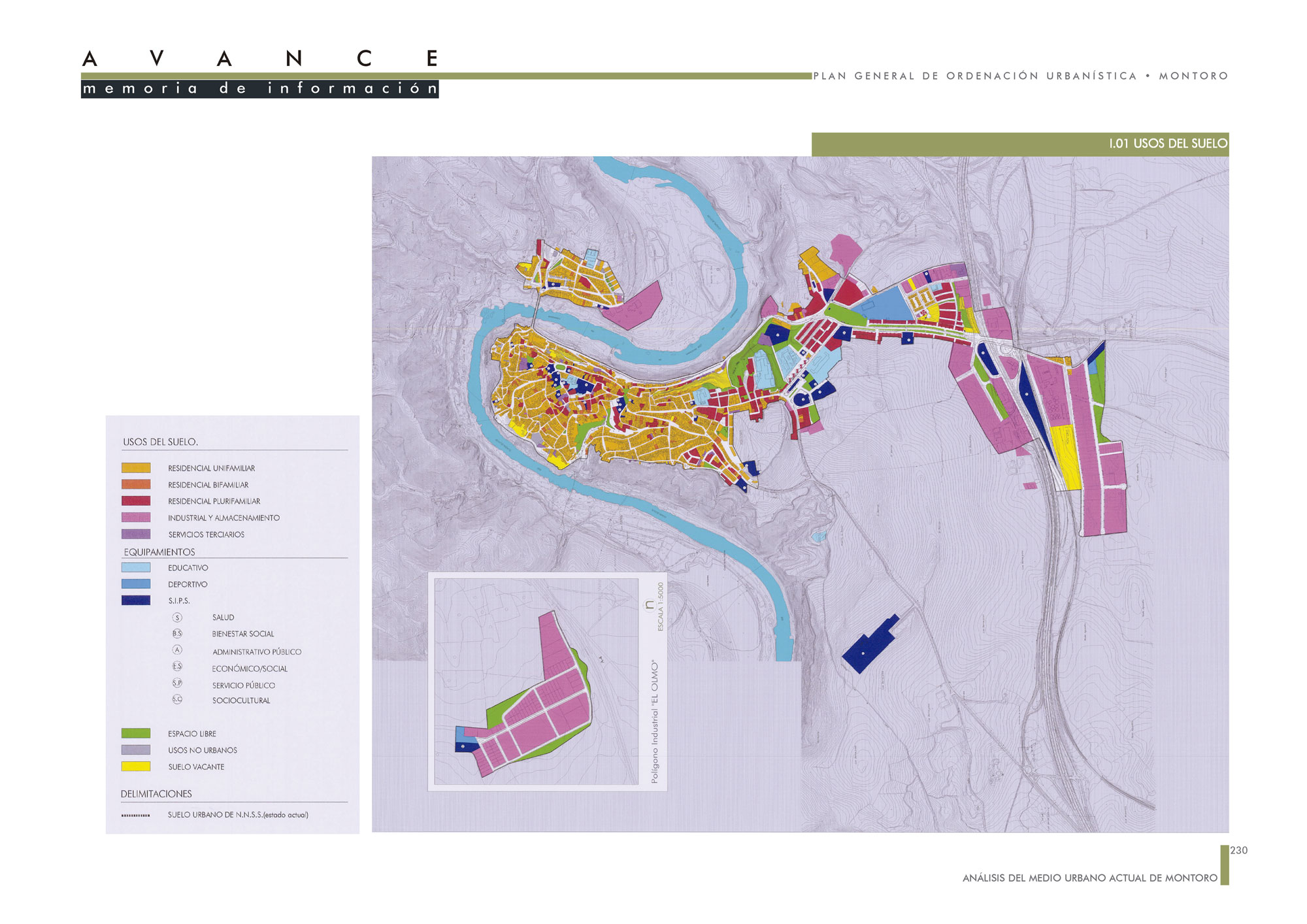 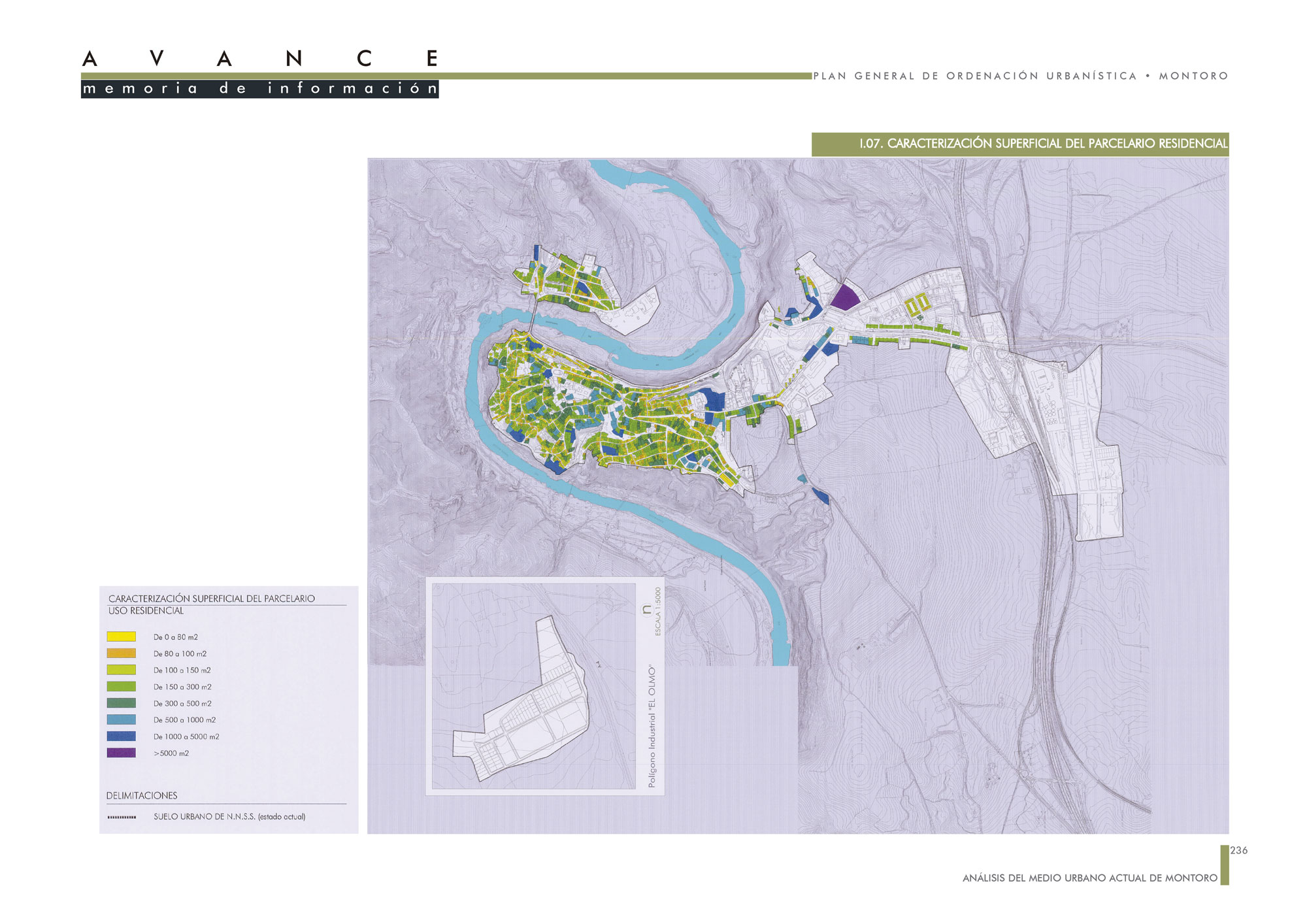 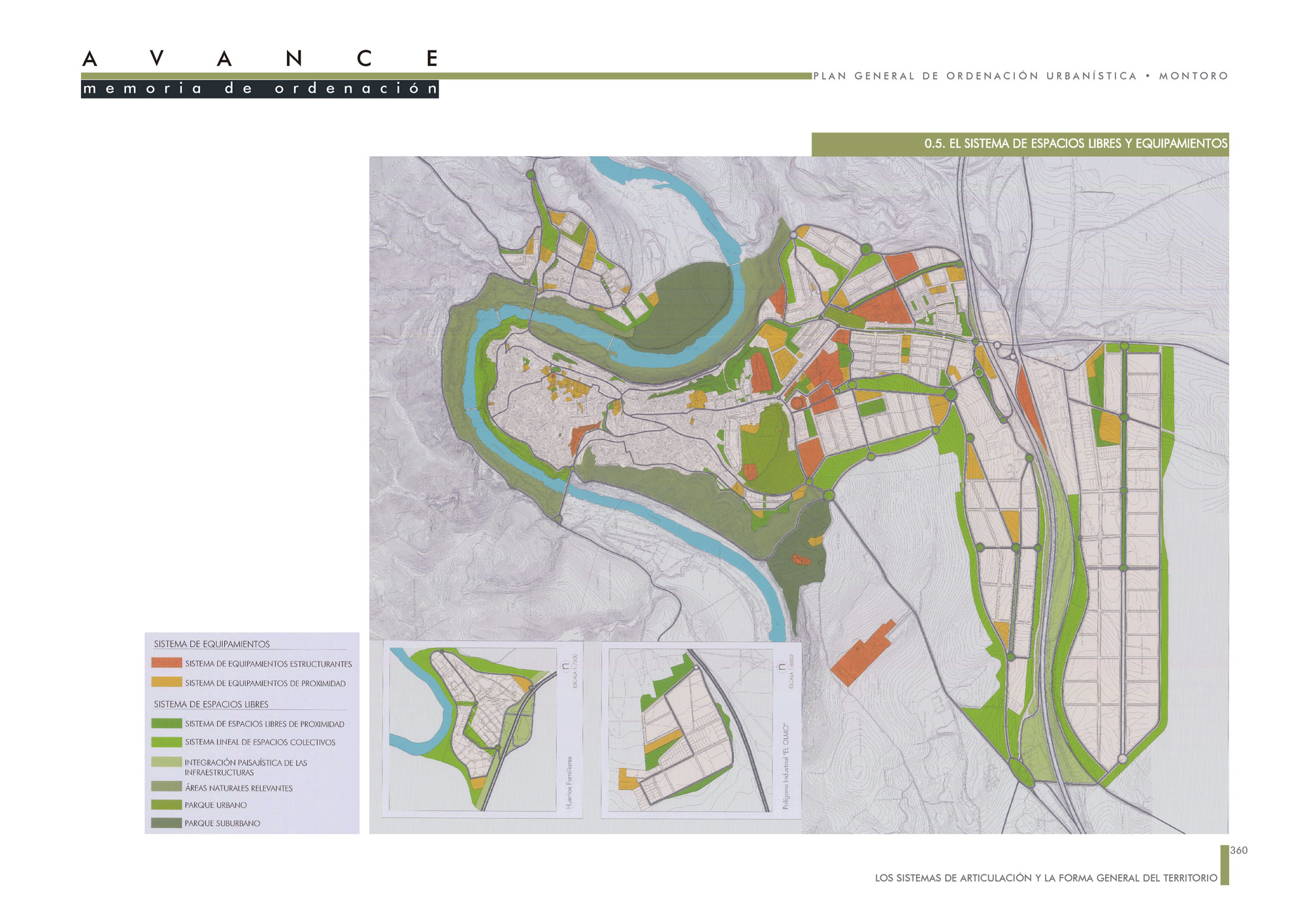 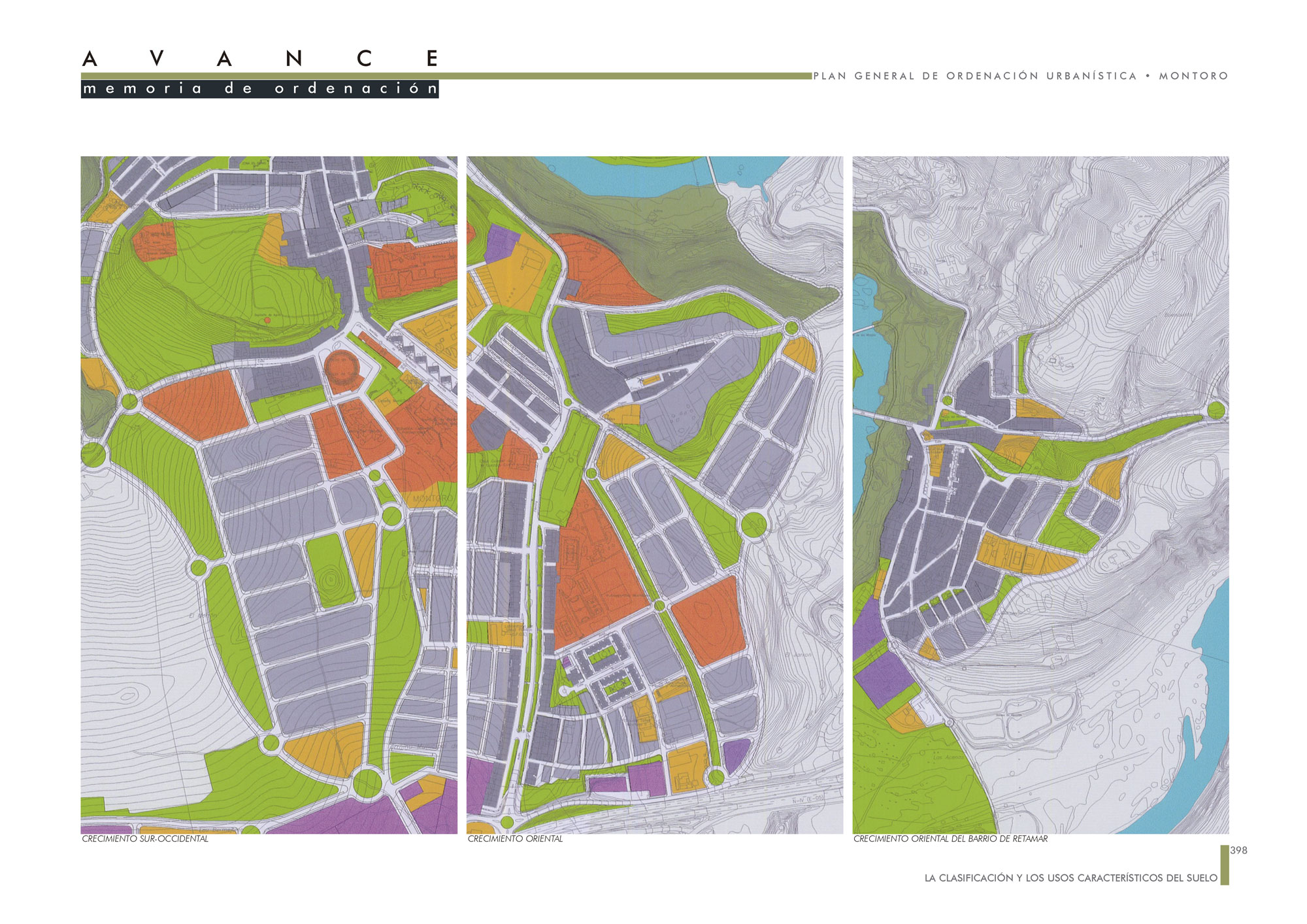 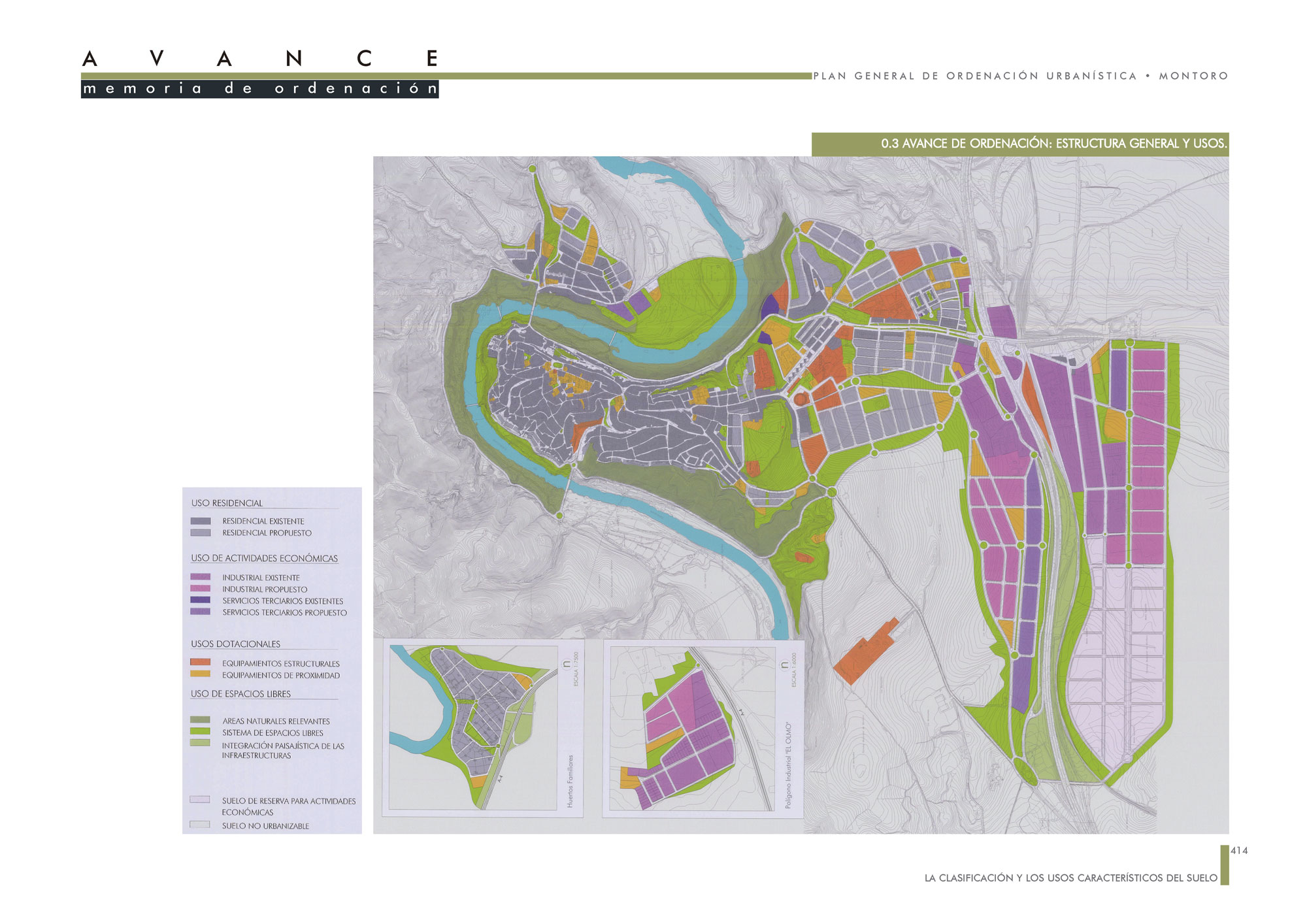 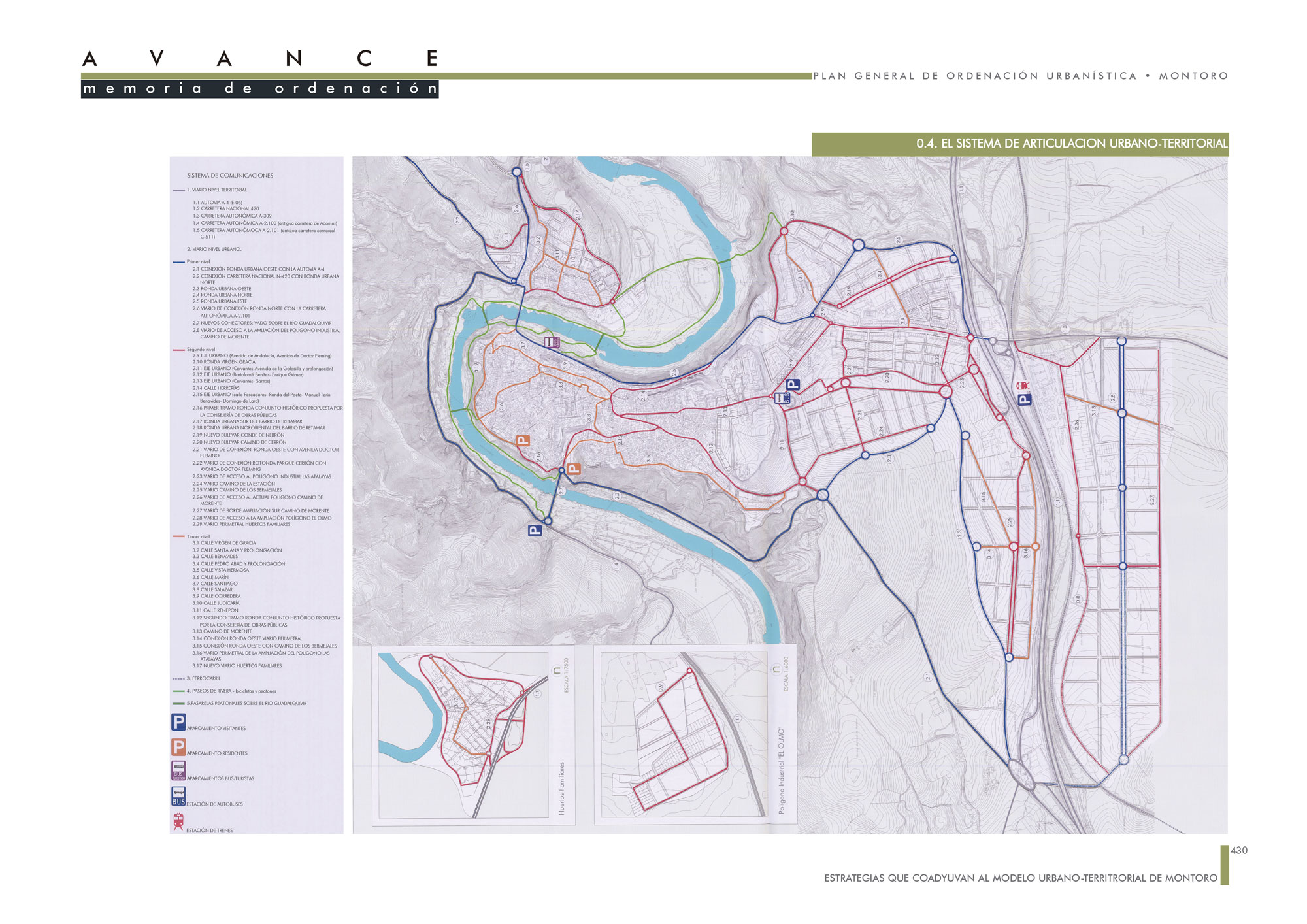 The fundamental question that arises from the Plan is the STRUCTURAL and at the same time formal RECOMPOSITION of a city, which in its growth, through fractured fabrics to each other, has not reached to be configured with a GLOBAL ORDER in its historic center-periphery relation, nor between its different peripheries and, therefore, a city as a whole, responding in turn to the COMPLEXITY of the relations that have arisen between the different parts of the city, solving the weakness or insufficient structuring of the “URBAN STAIN”. The structural integration of morphological and functional diversity can only be achieved through elements that contribute both to increase insufficient connectivity and discriminatory differential accessibility, as well as to reinforce or recreate those signs of morphological IDENTITY in which the desired integration in the city is also supported. Hence the attention given to the reciprocity between the FORM of each element and its PLACE.