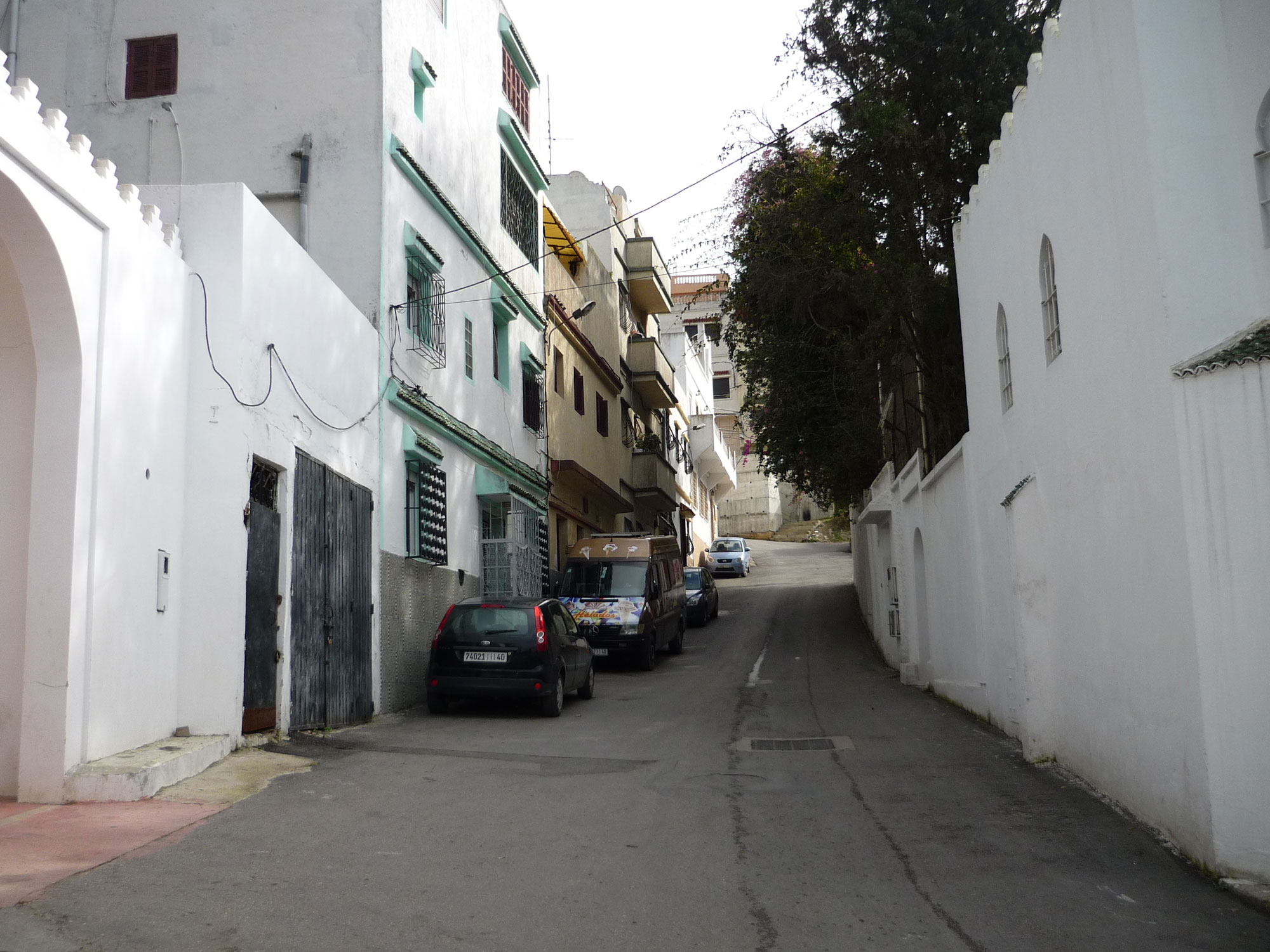 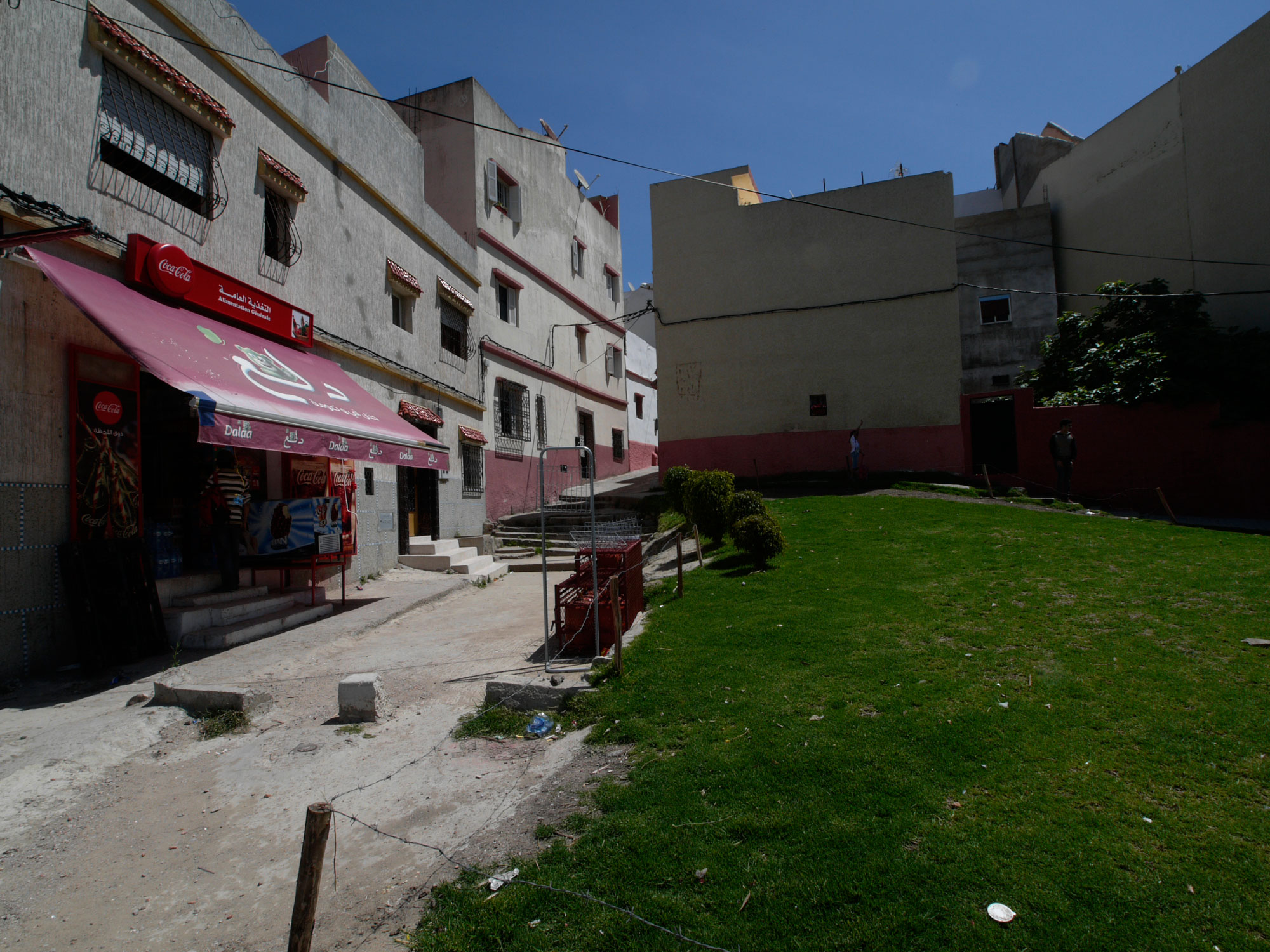 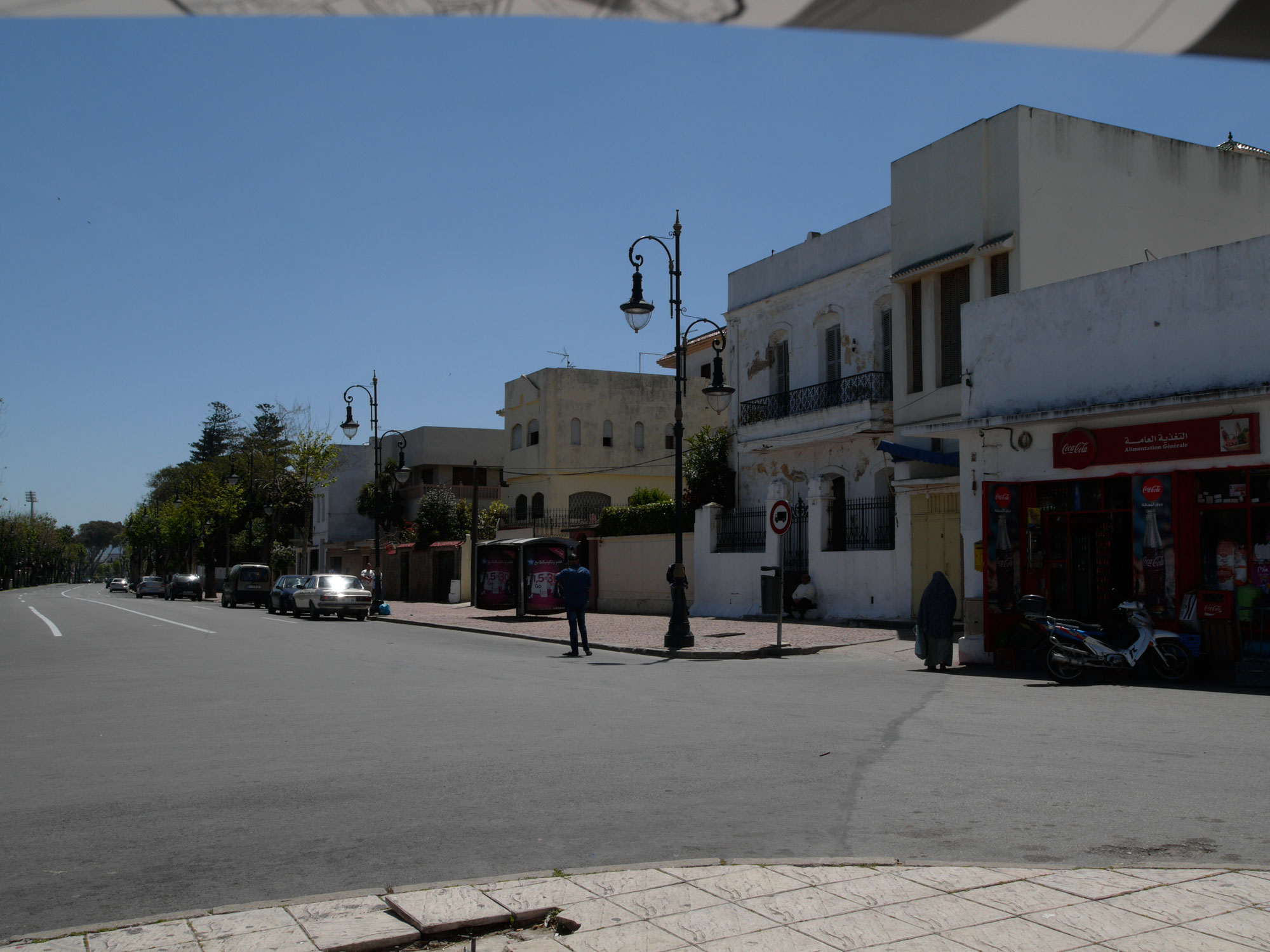 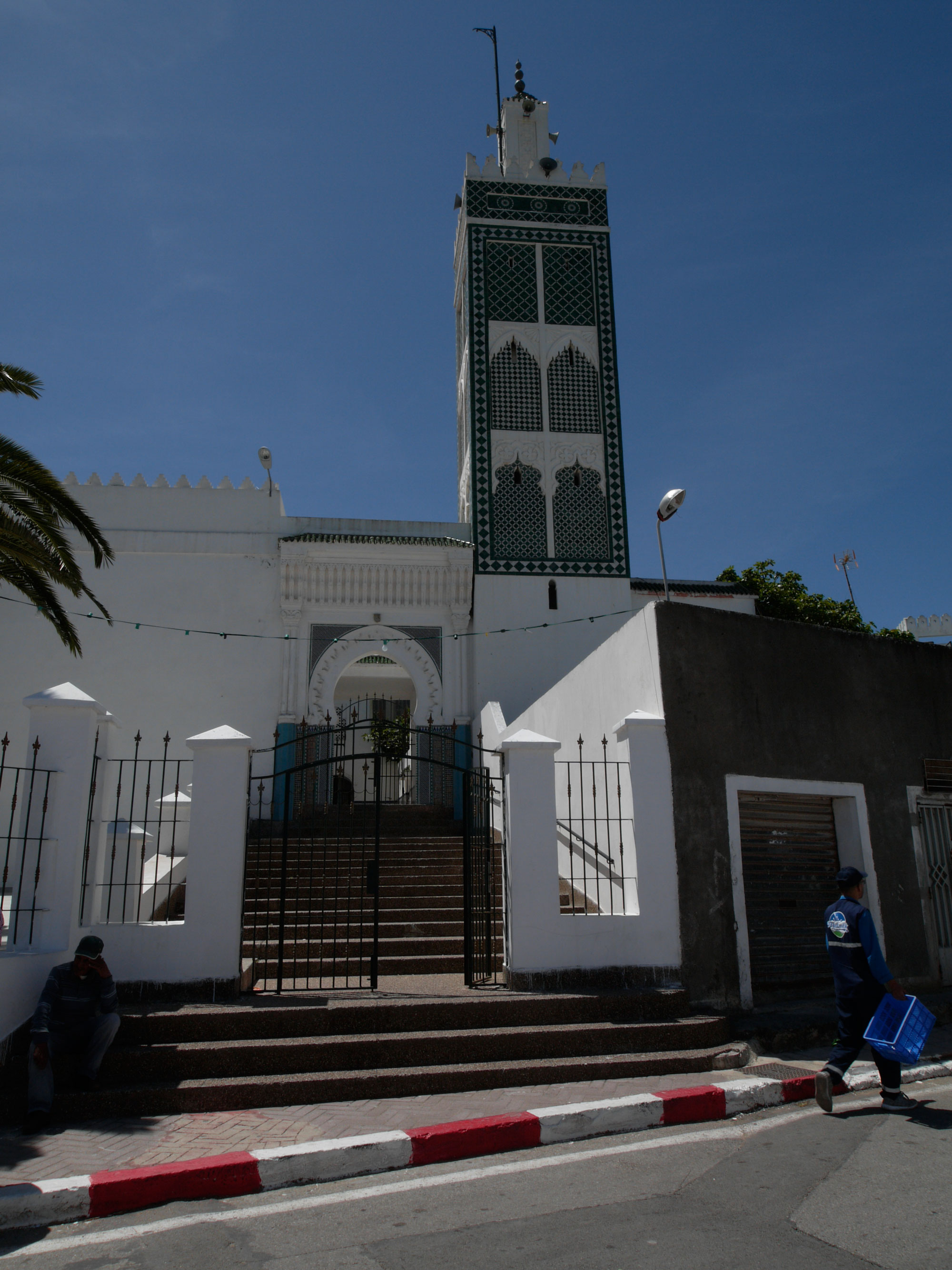 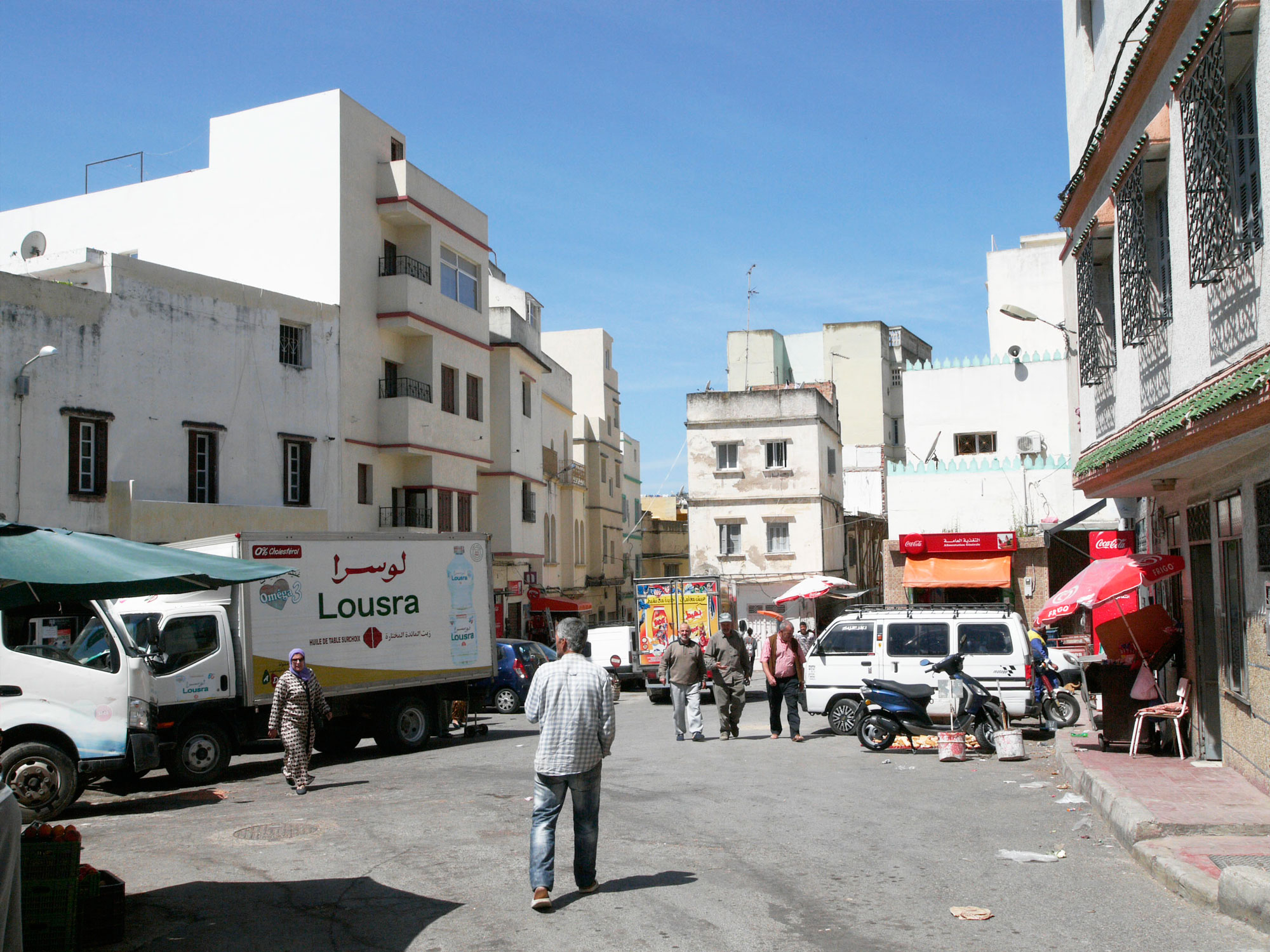 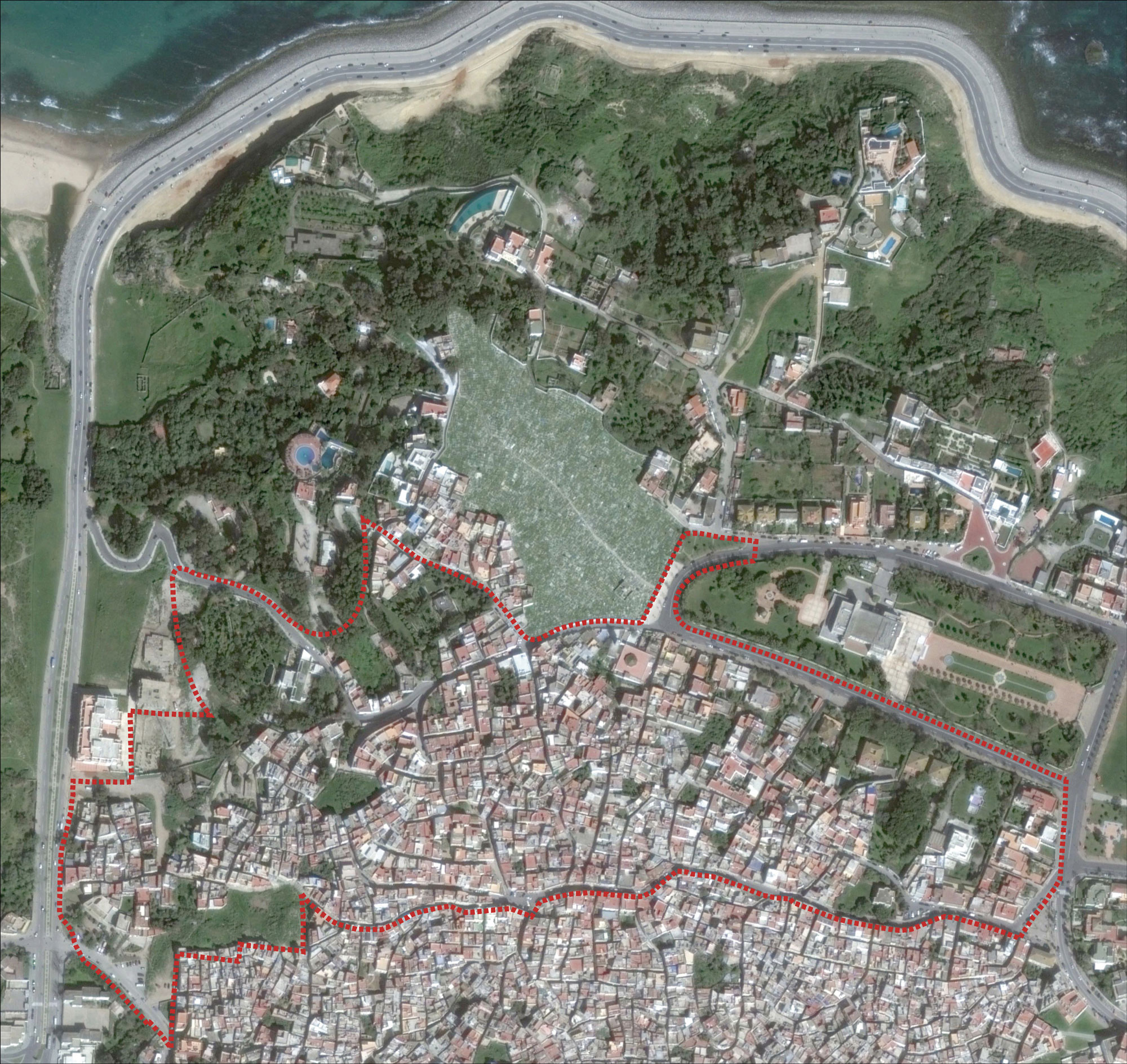 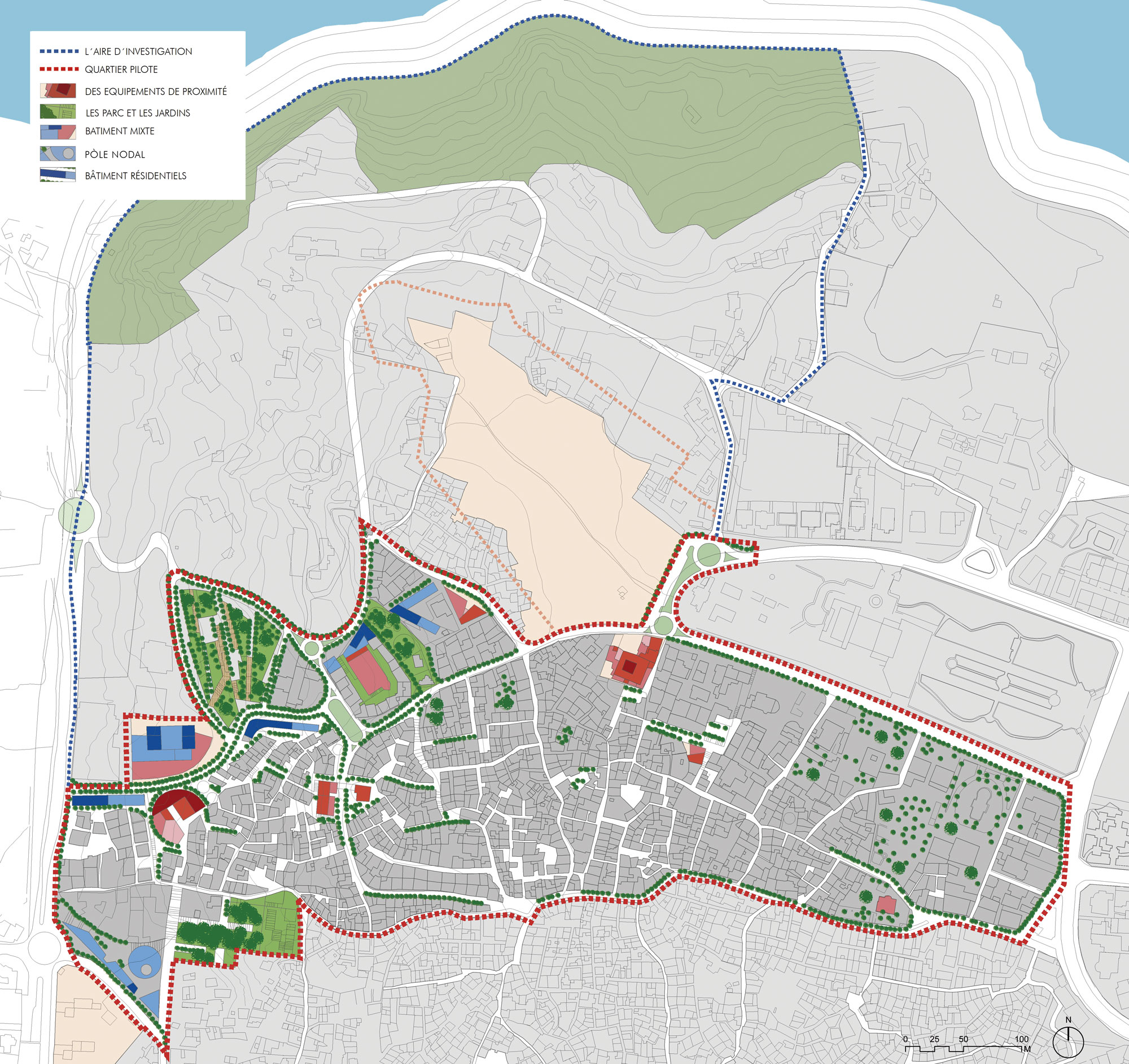 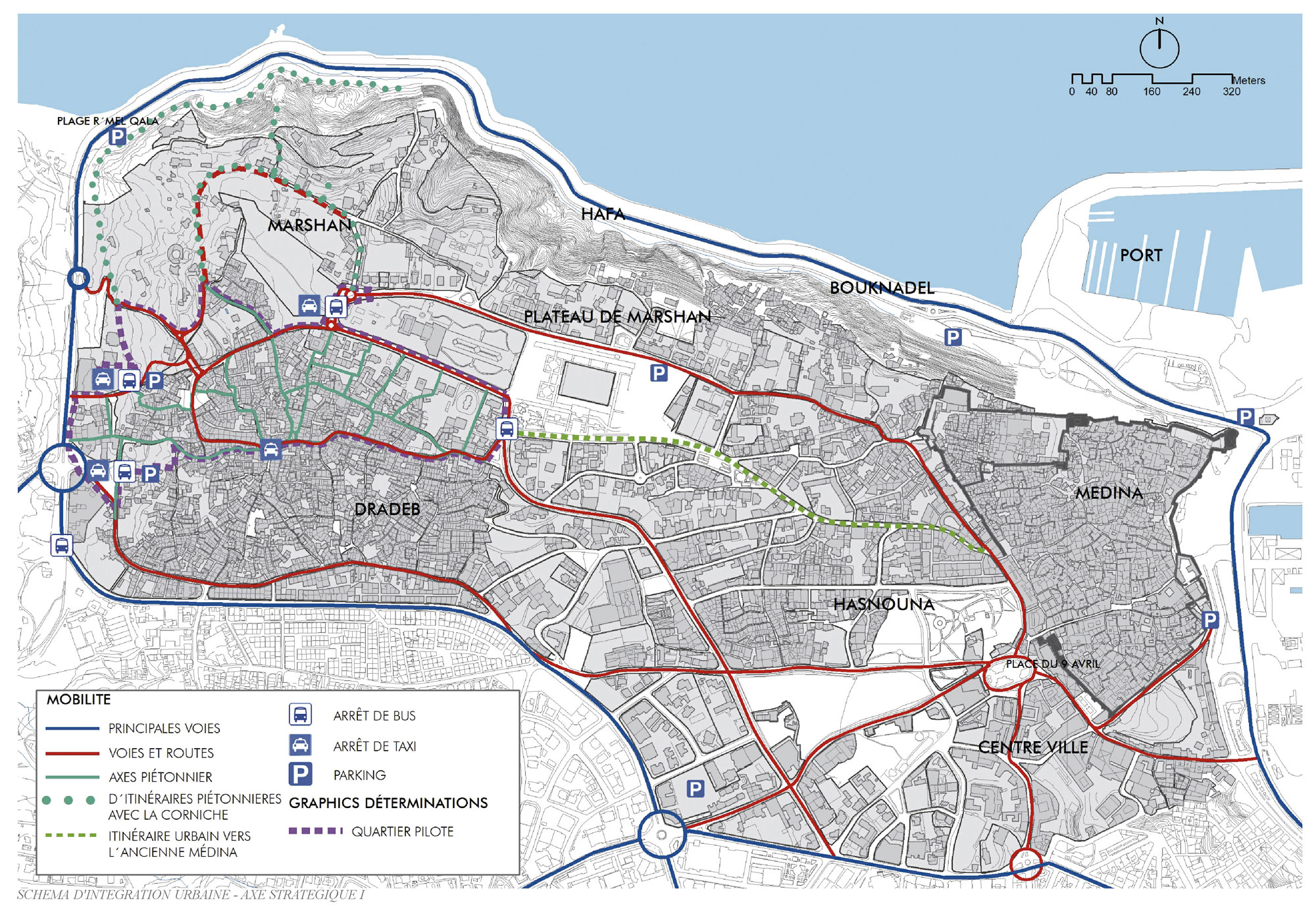 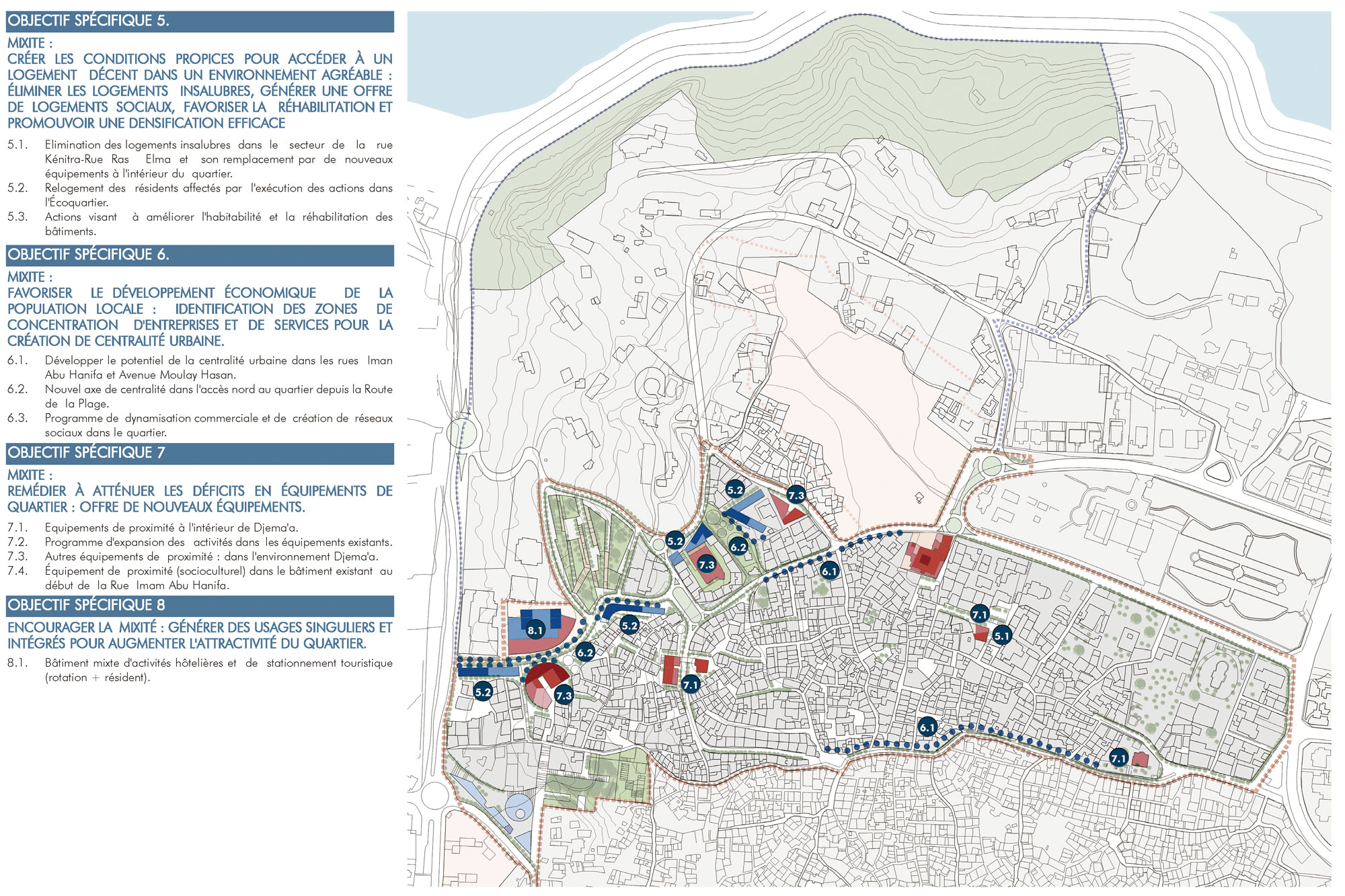 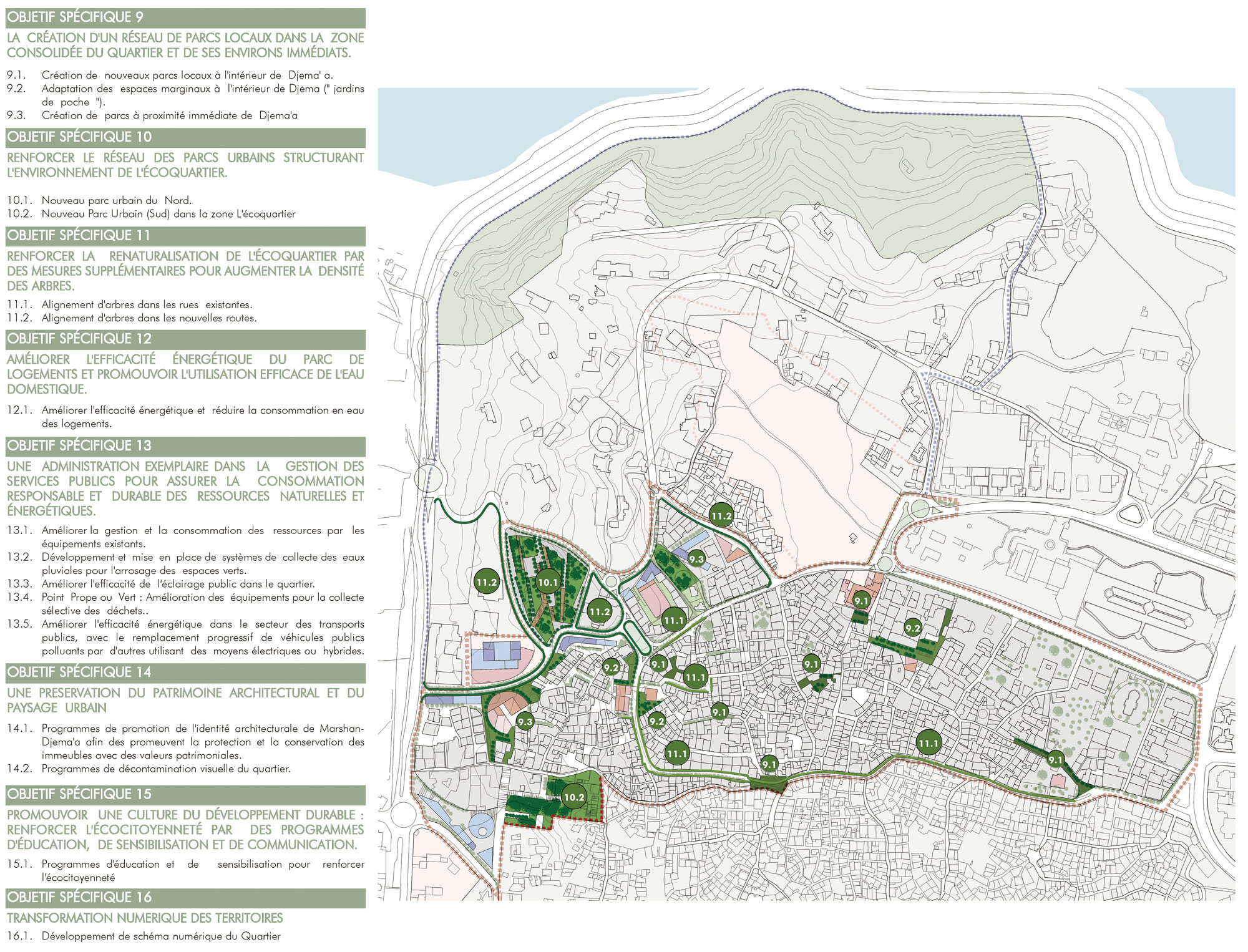 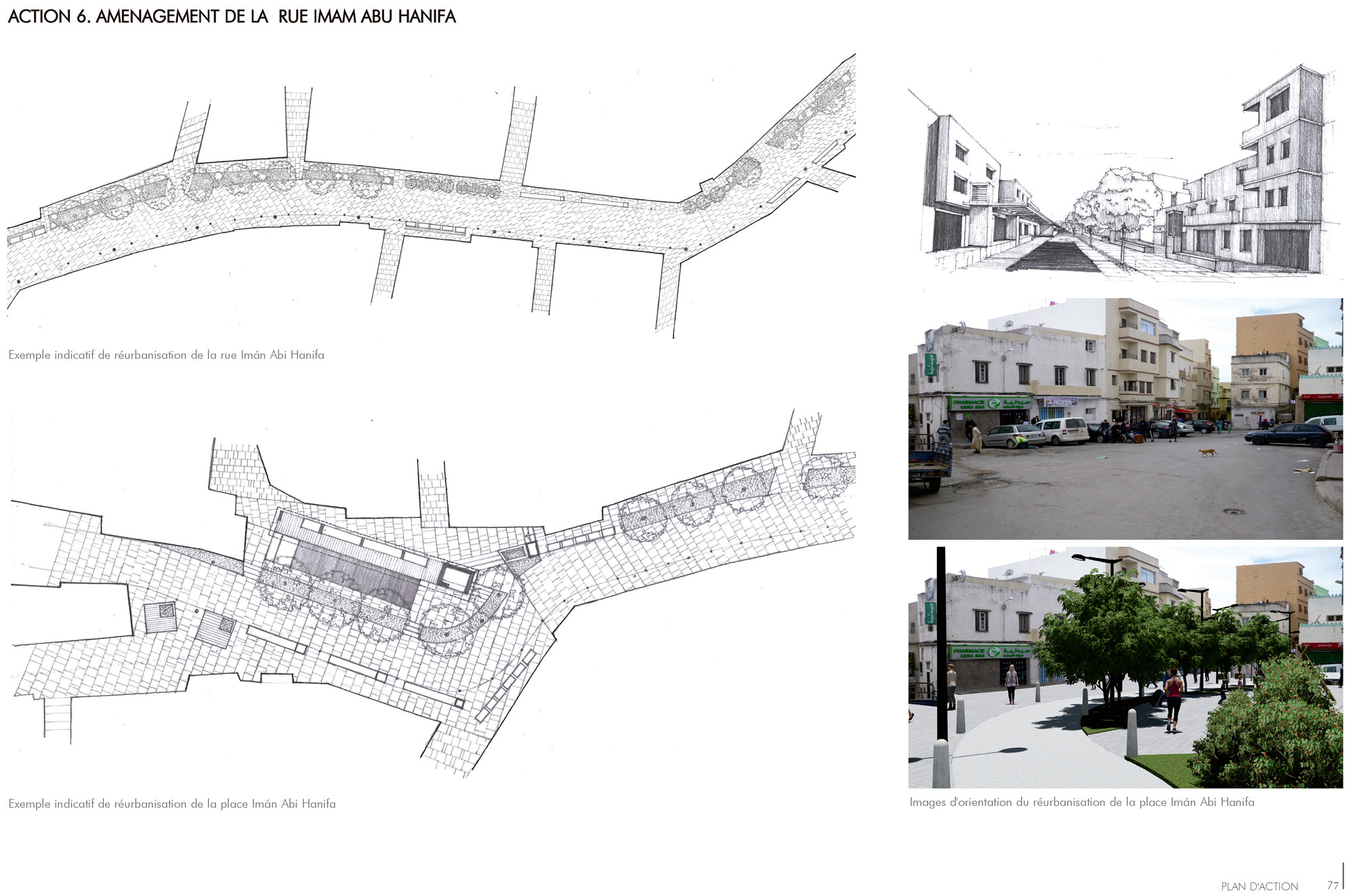 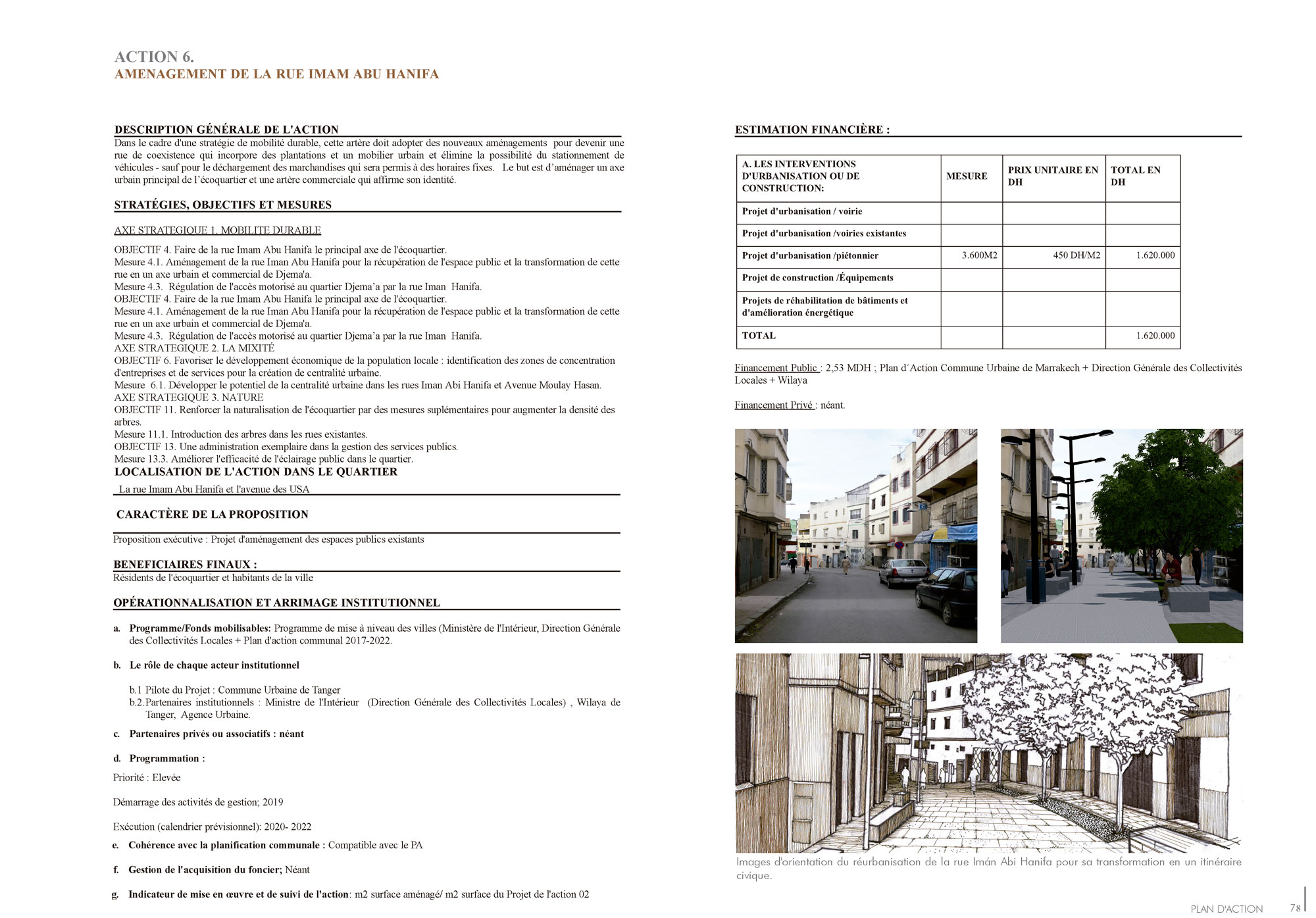 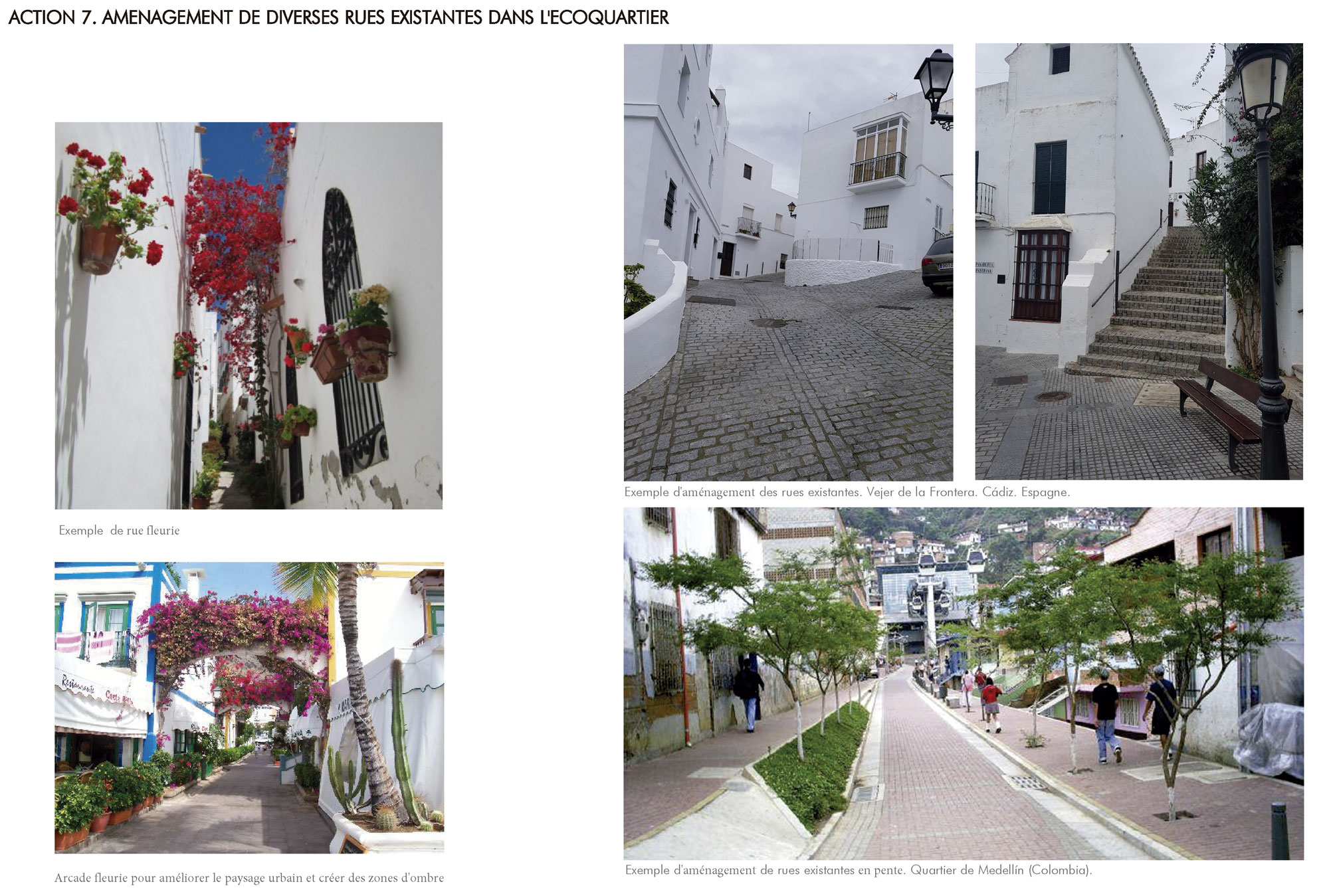 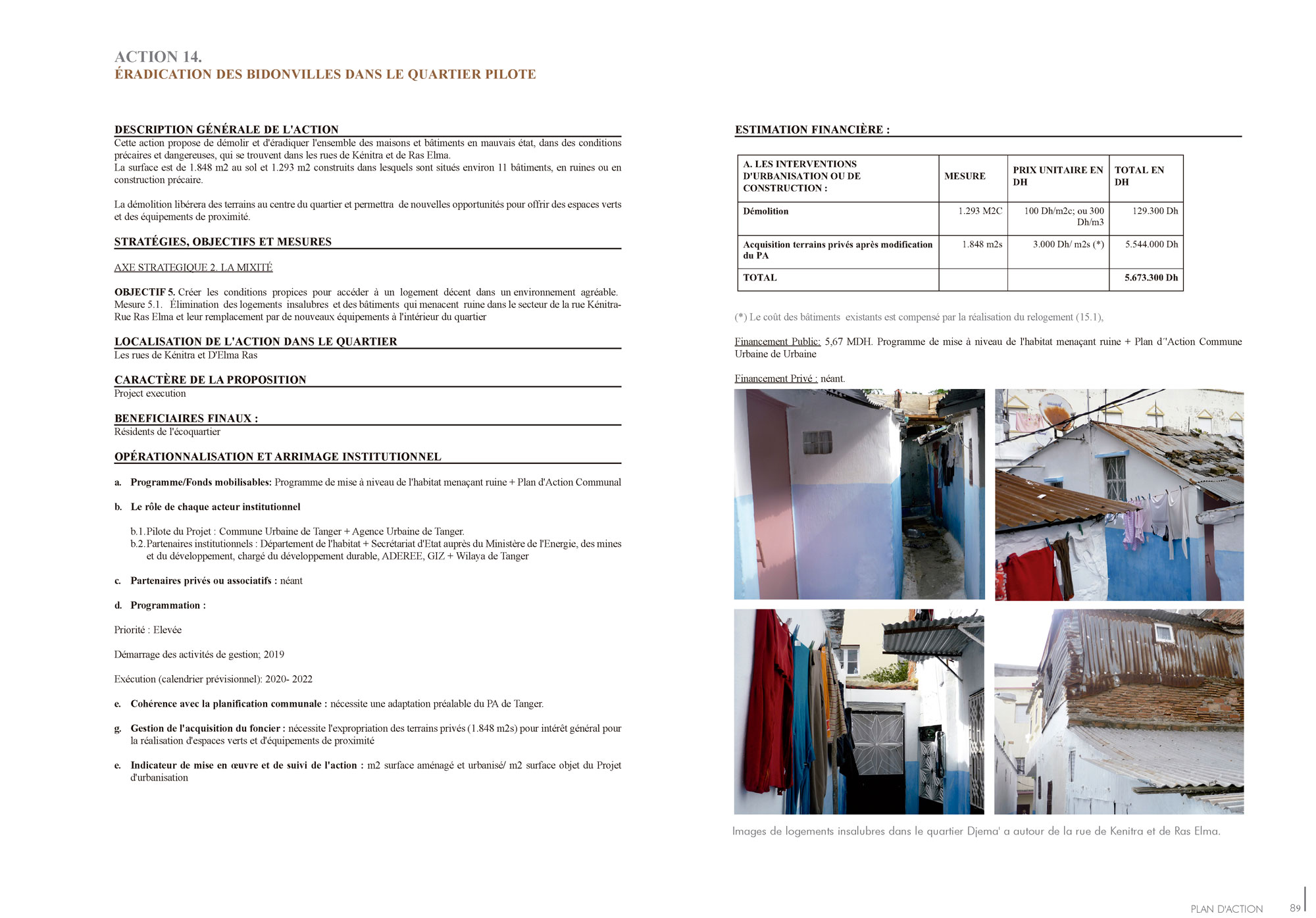 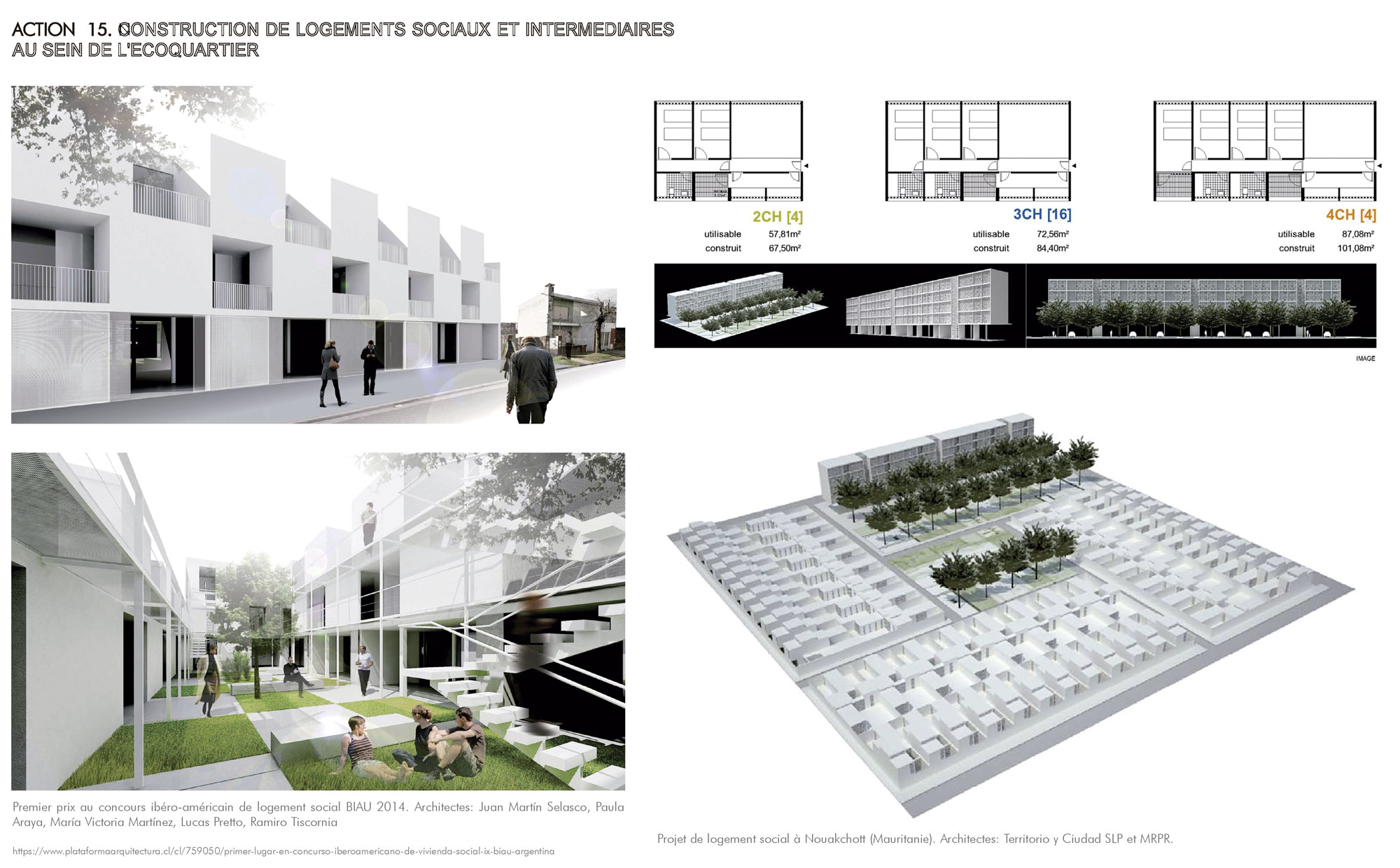 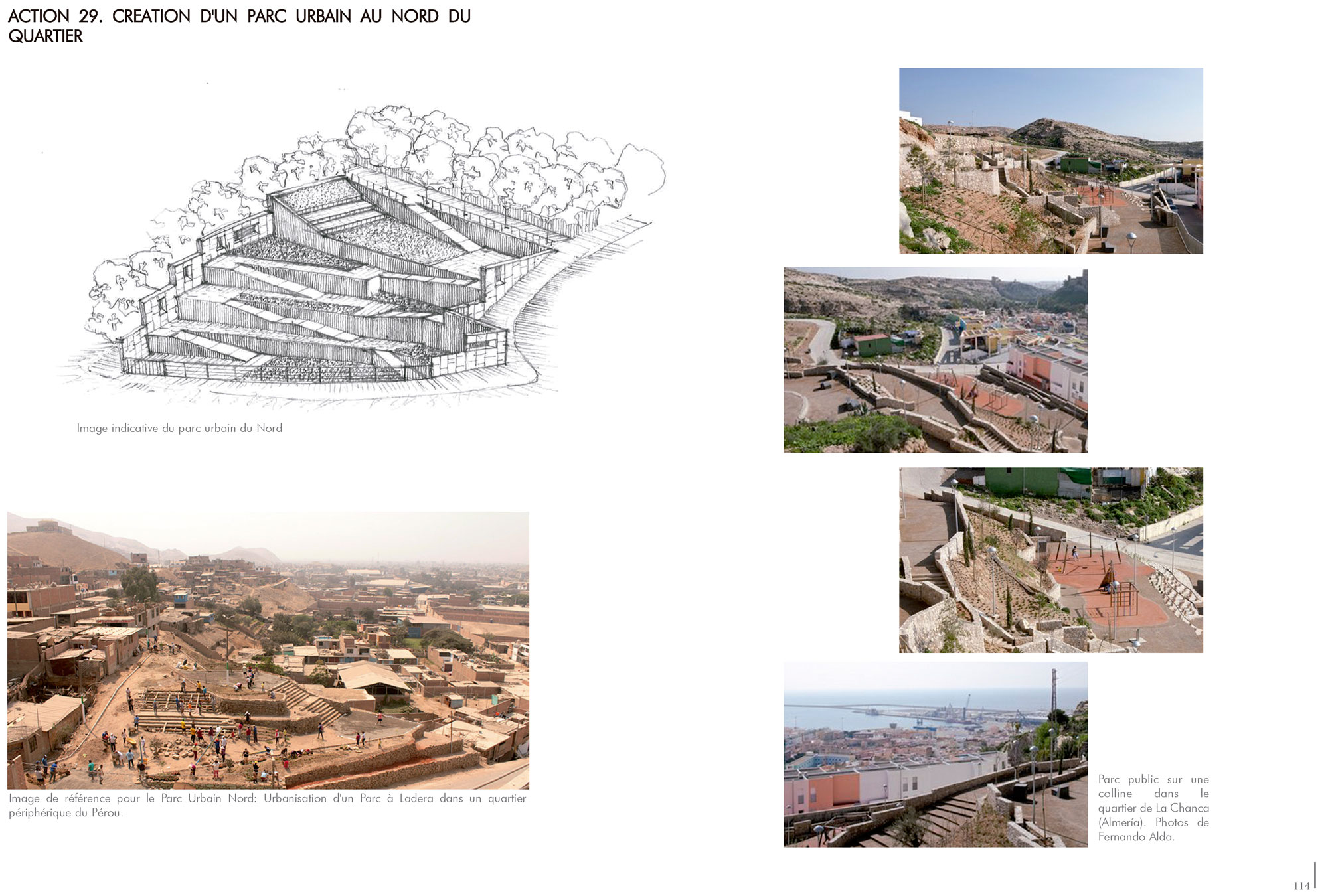 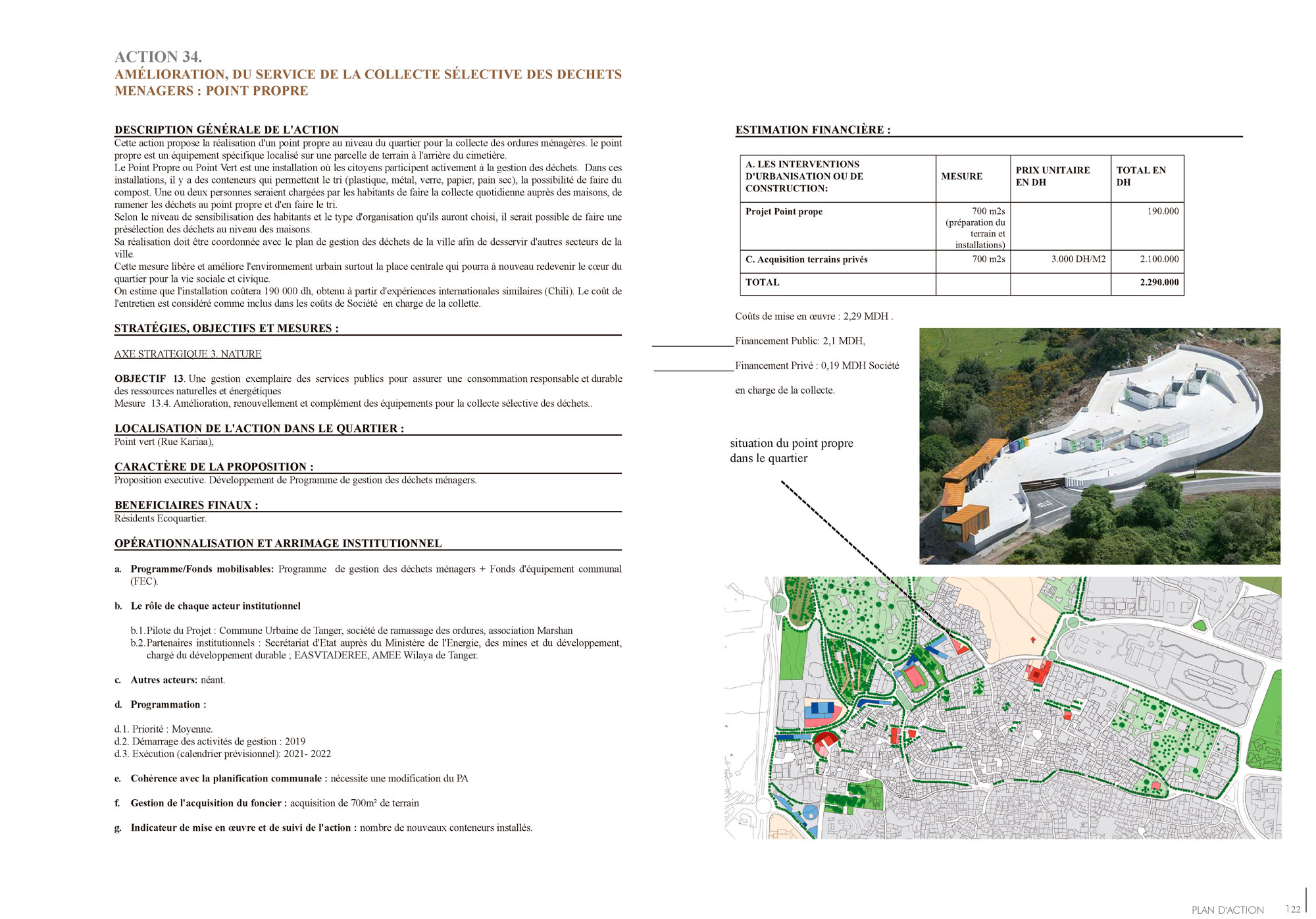 The Project for the Econeighbourhood Marchane, proposes the intervention on a residential district of Tanger city near the old Medina and the Port, UNDER THE CRITERIA OF SUSTAINABILITY, SOCIAL BALANCE AND URBAN-ENVIRONMENTAL QUALITY. The proposal of urban transformation is based on three main axes or lines of action: