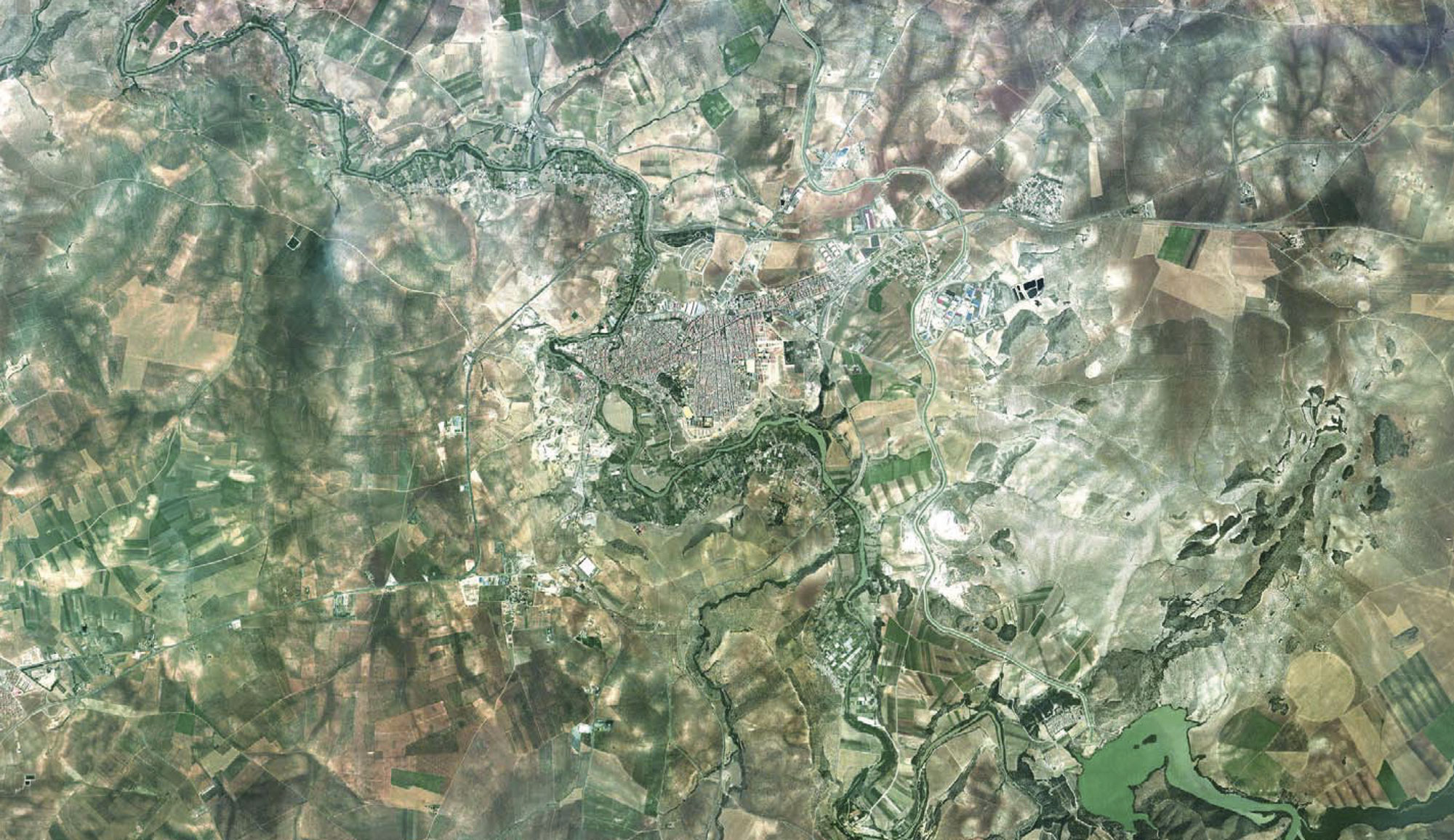 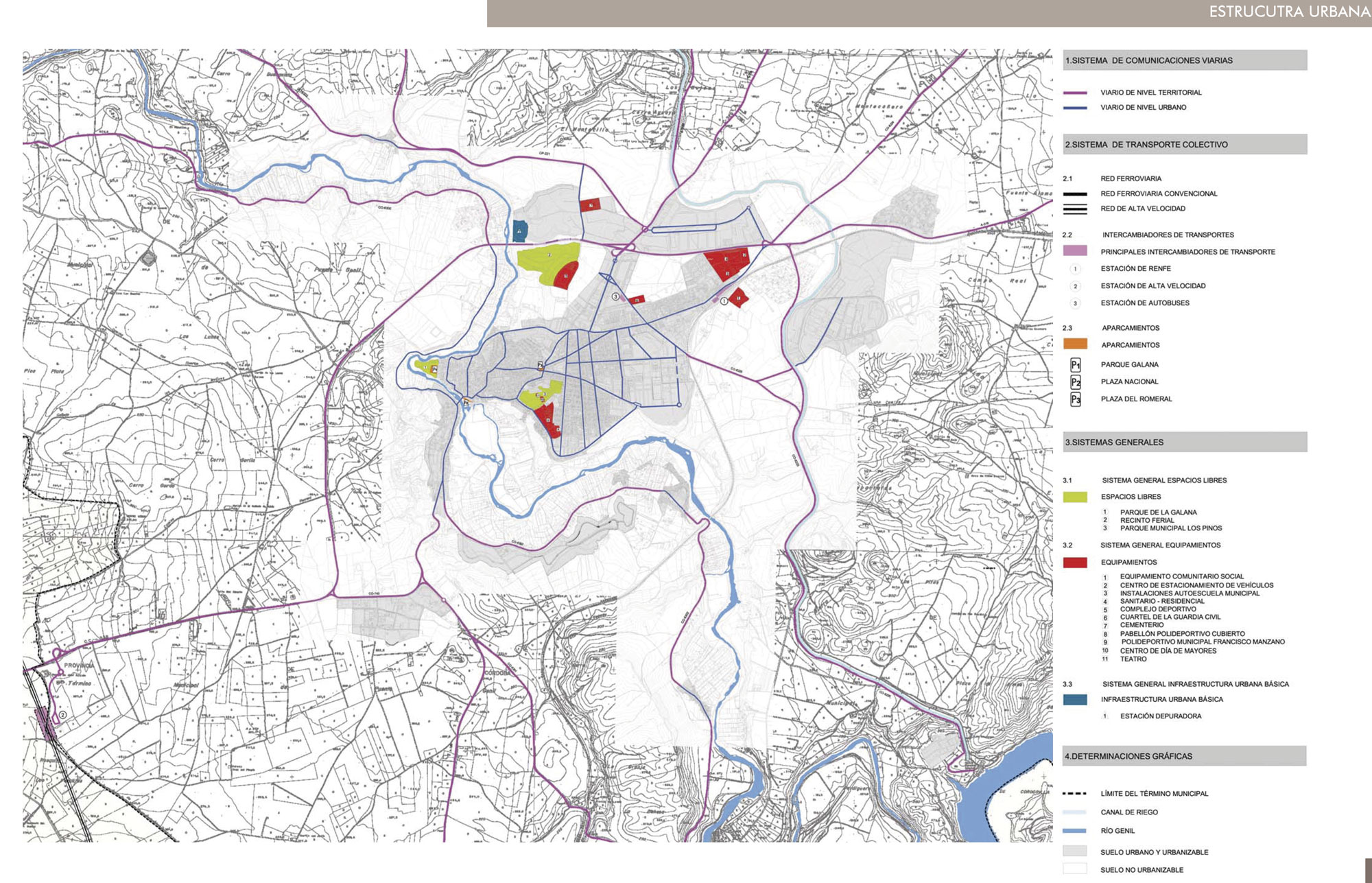 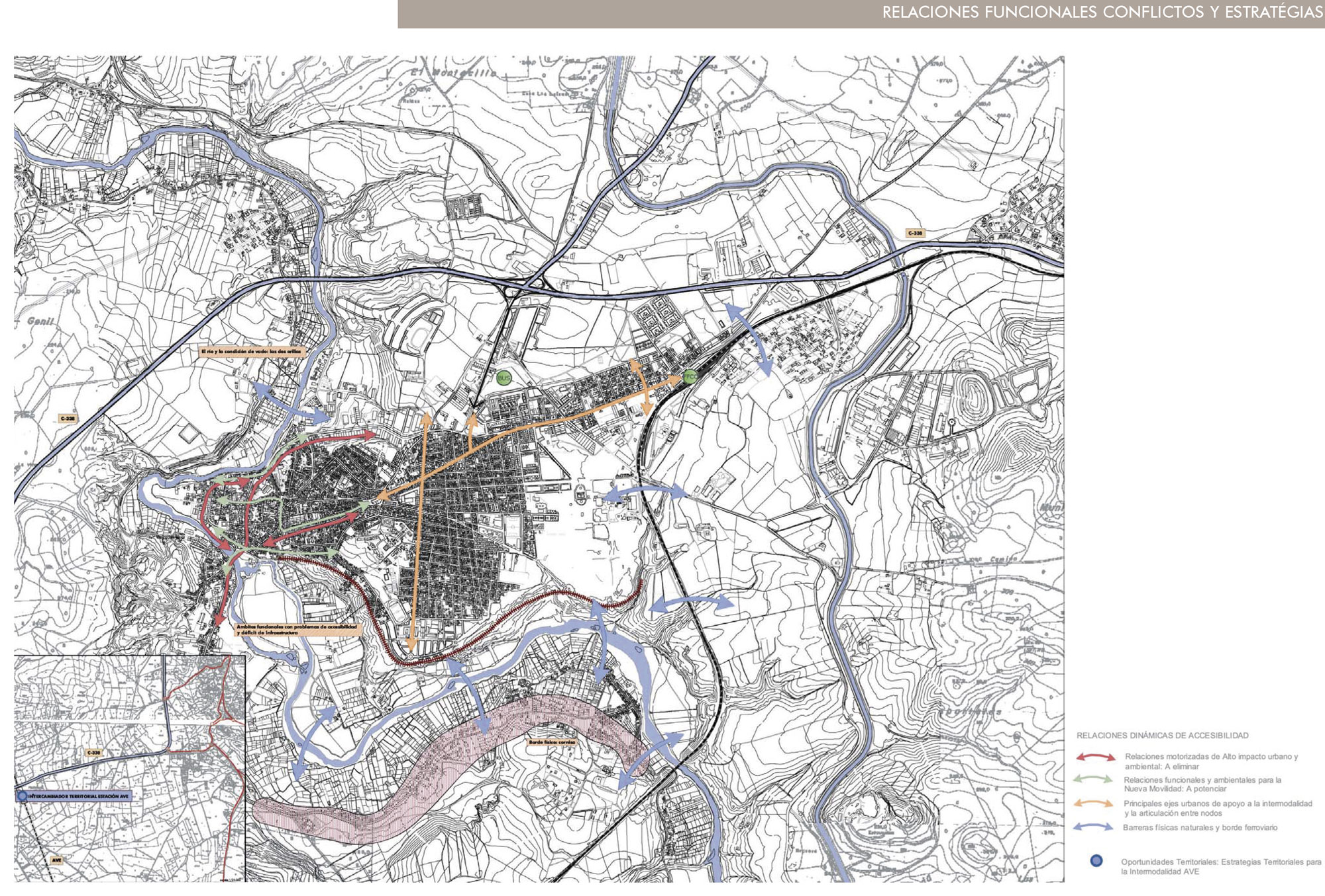 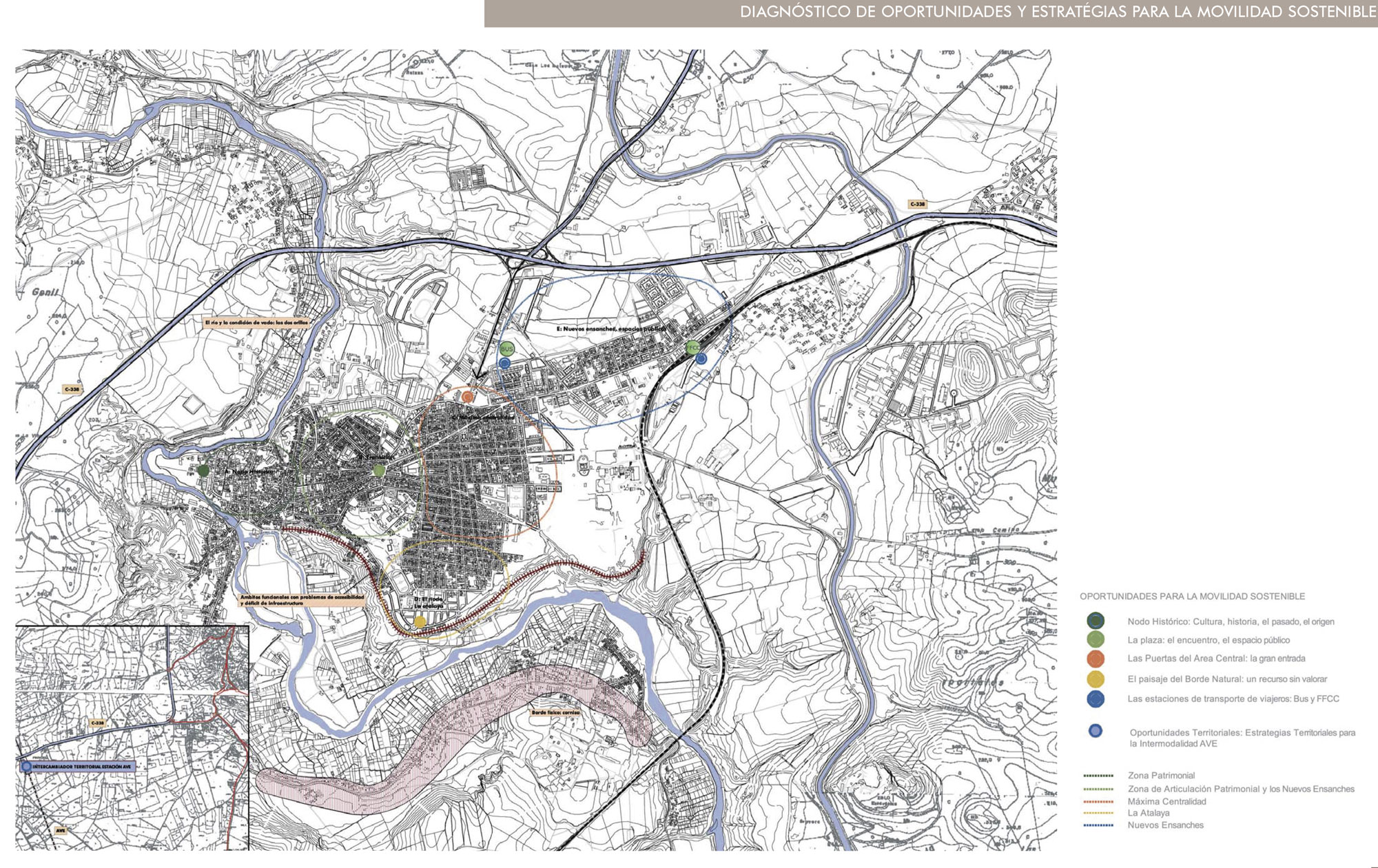 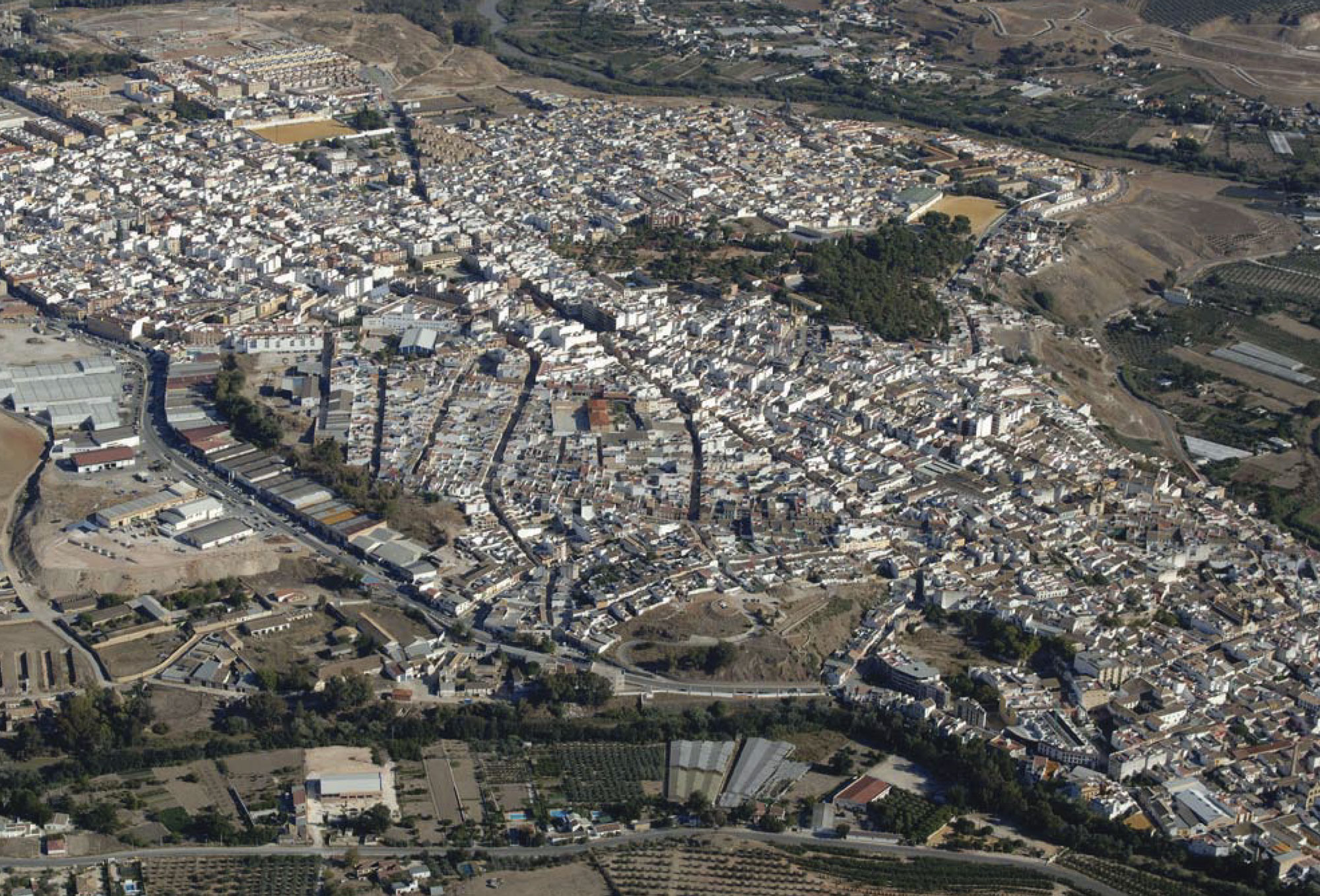 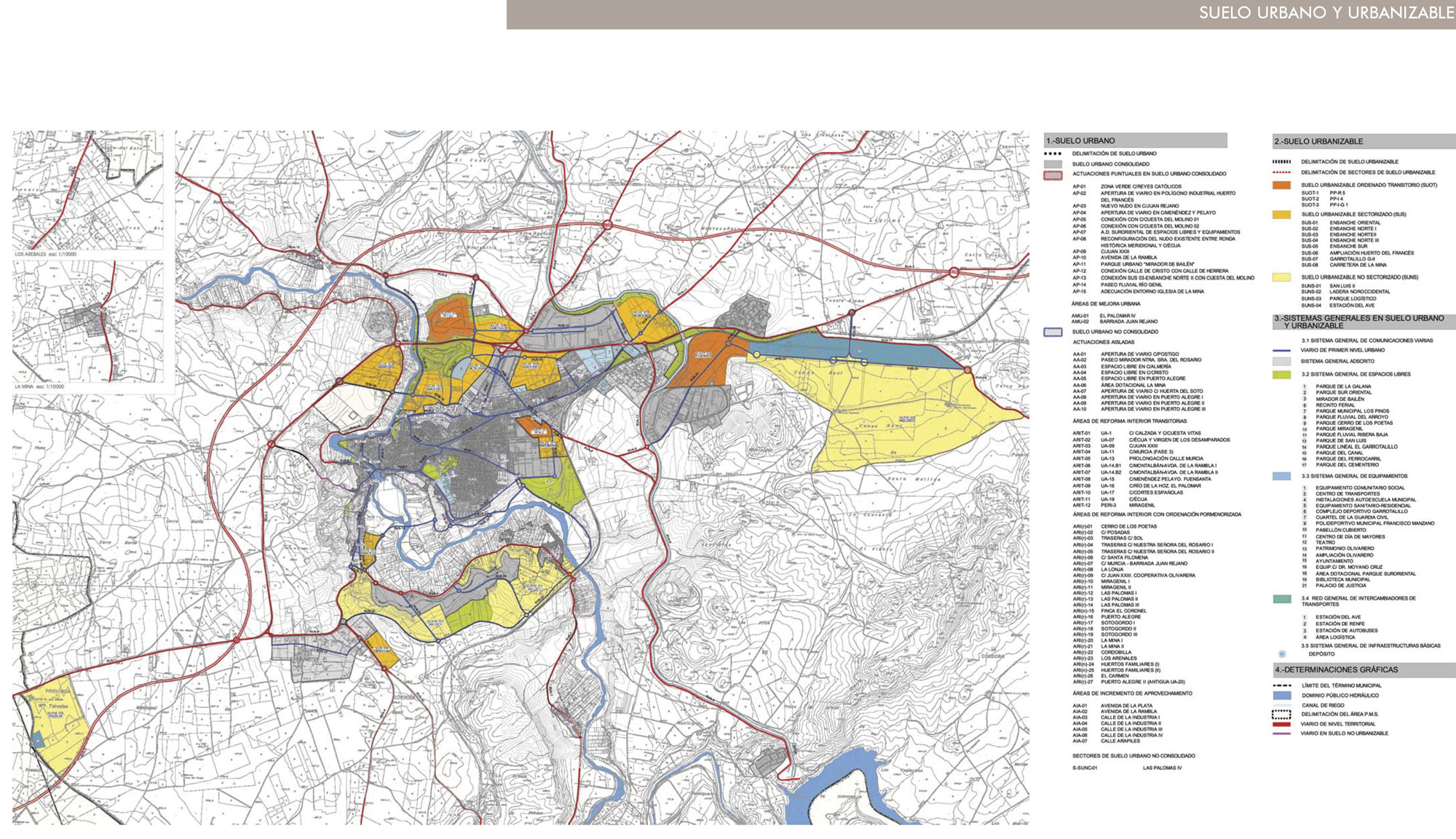 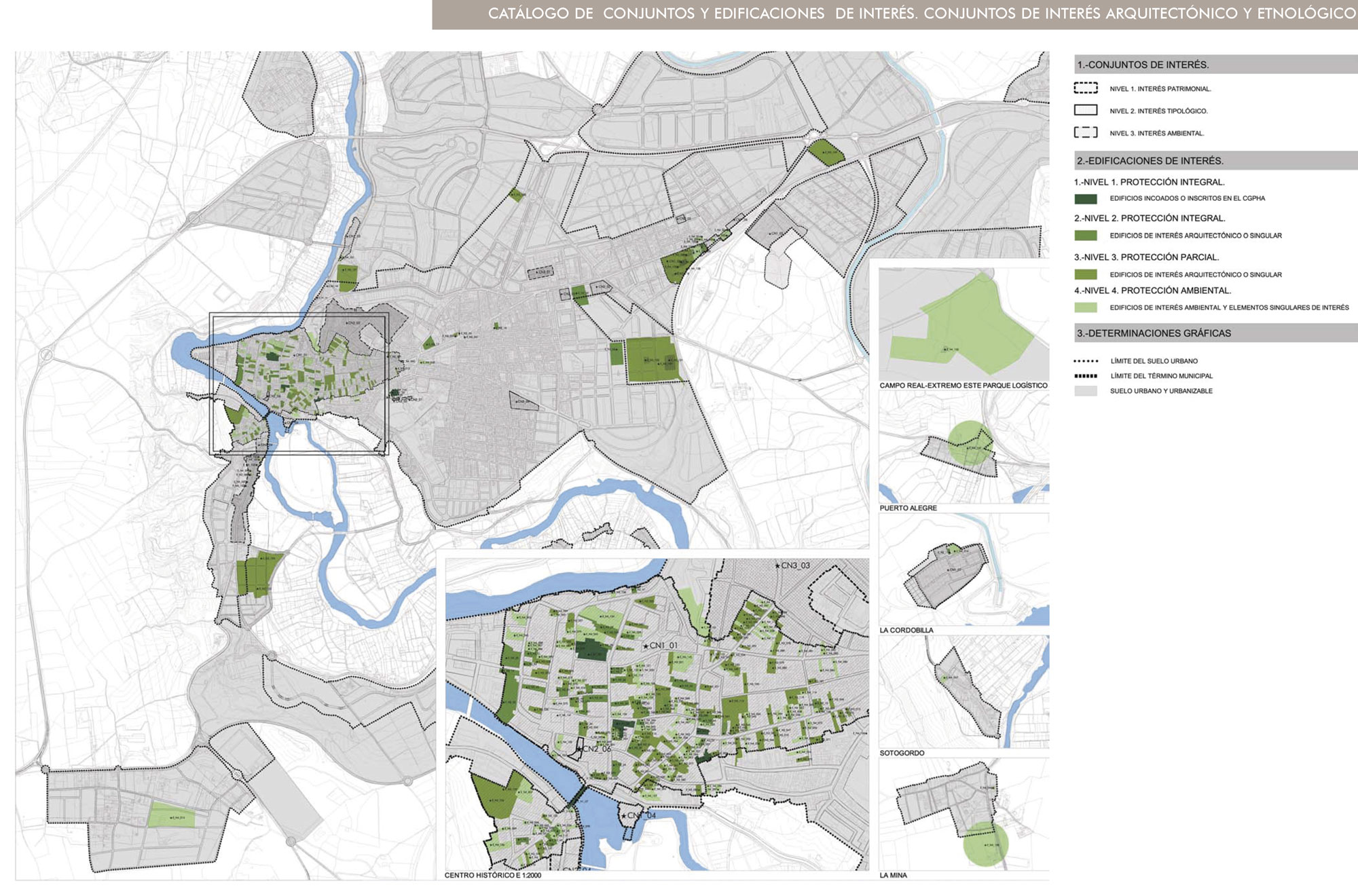 In our opinion, it is the task of the general planning to make proposals from the BALANCE and MODERATION, rejecting any hint of radicalism in the debate. In this way, a territorial scenario can be formed where, together with the LEGITIMATE PRESERVATION of the natural characteristics of certain spaces, proposals for the development of the urban environment should have a place, as a spatial expression of the LEGITIMATE REQUIREMENTS of the economy, employment, and social cohesion. This means taking into account the (RE) EQUILIBRIUM between nature and city, the VALORATION of the ECOLOGICAL FOOTPRINT of the urban project, the (RE) DISTRIBUTION of resources and services on the territory and within the city, LOCAL DEVELOPMENT within the global framework , the HABITABILITY of both indoor and outdoor spaces, SOCIAL COHESION as a key factor for the sustainability of an urban system, the promotion of PUBLIC TRANSPORT as the main argument of accessibility of the urban environment, as well as the consideration of SOIL as a non-renewable first-rate RESOURCE.