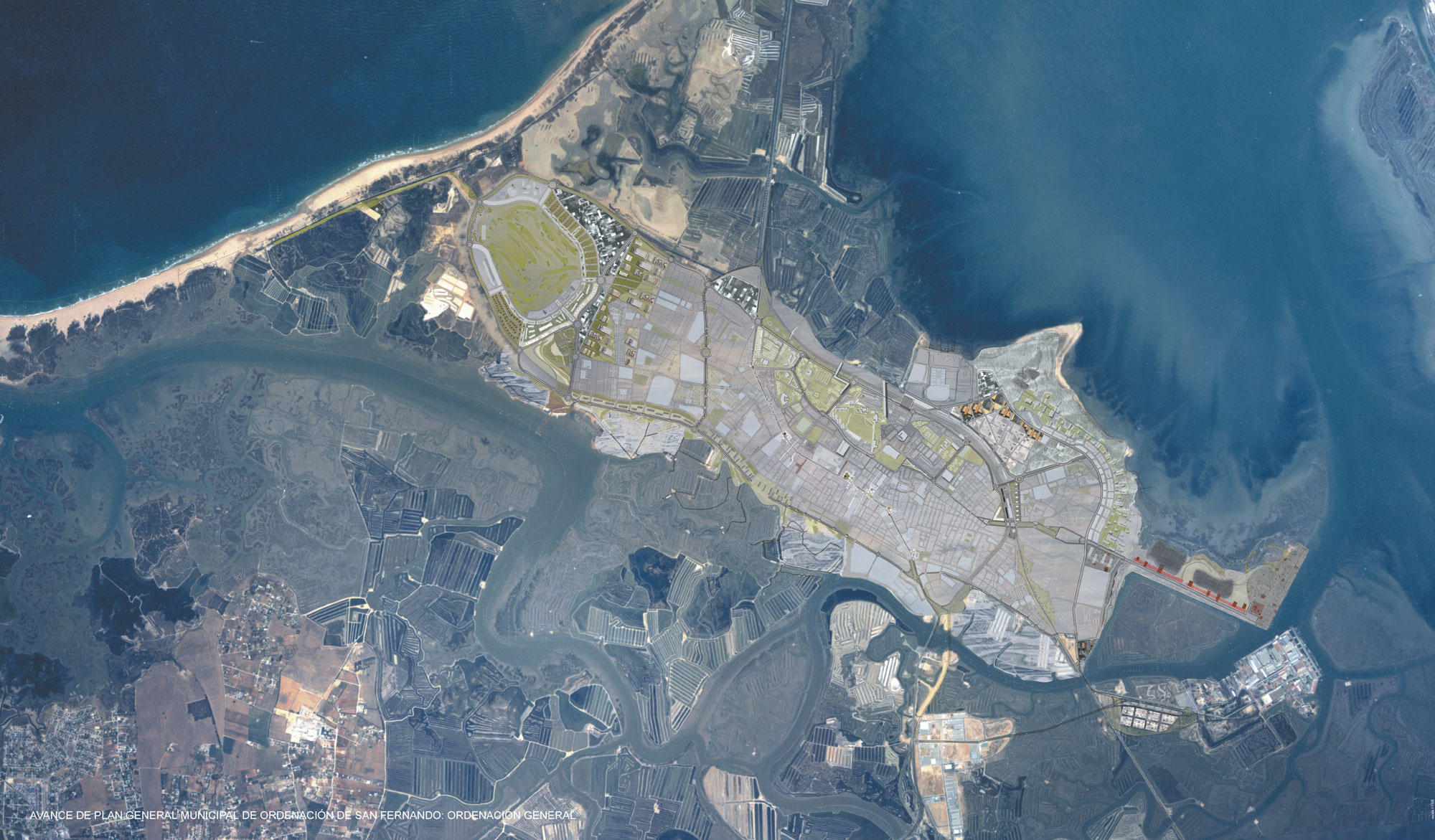 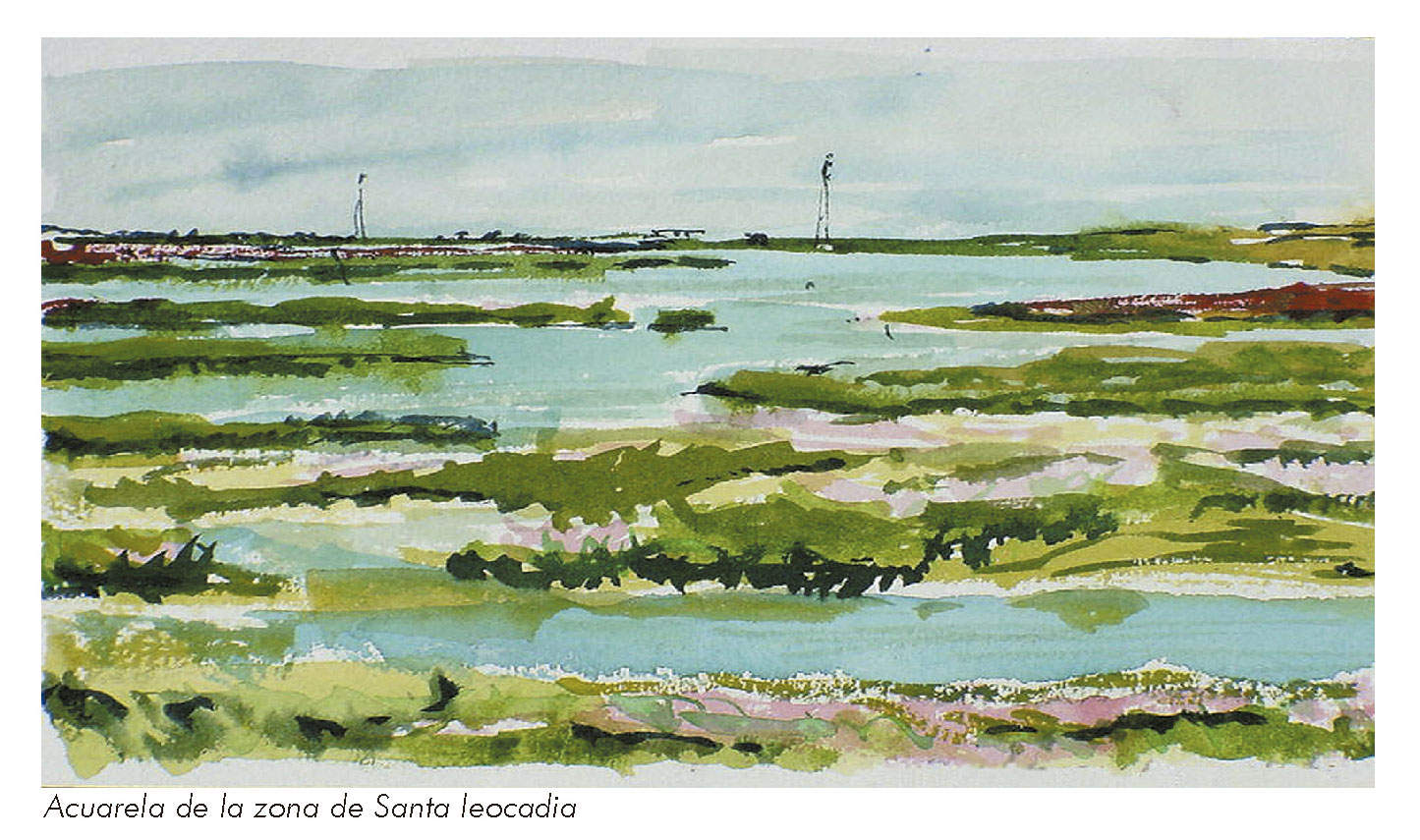 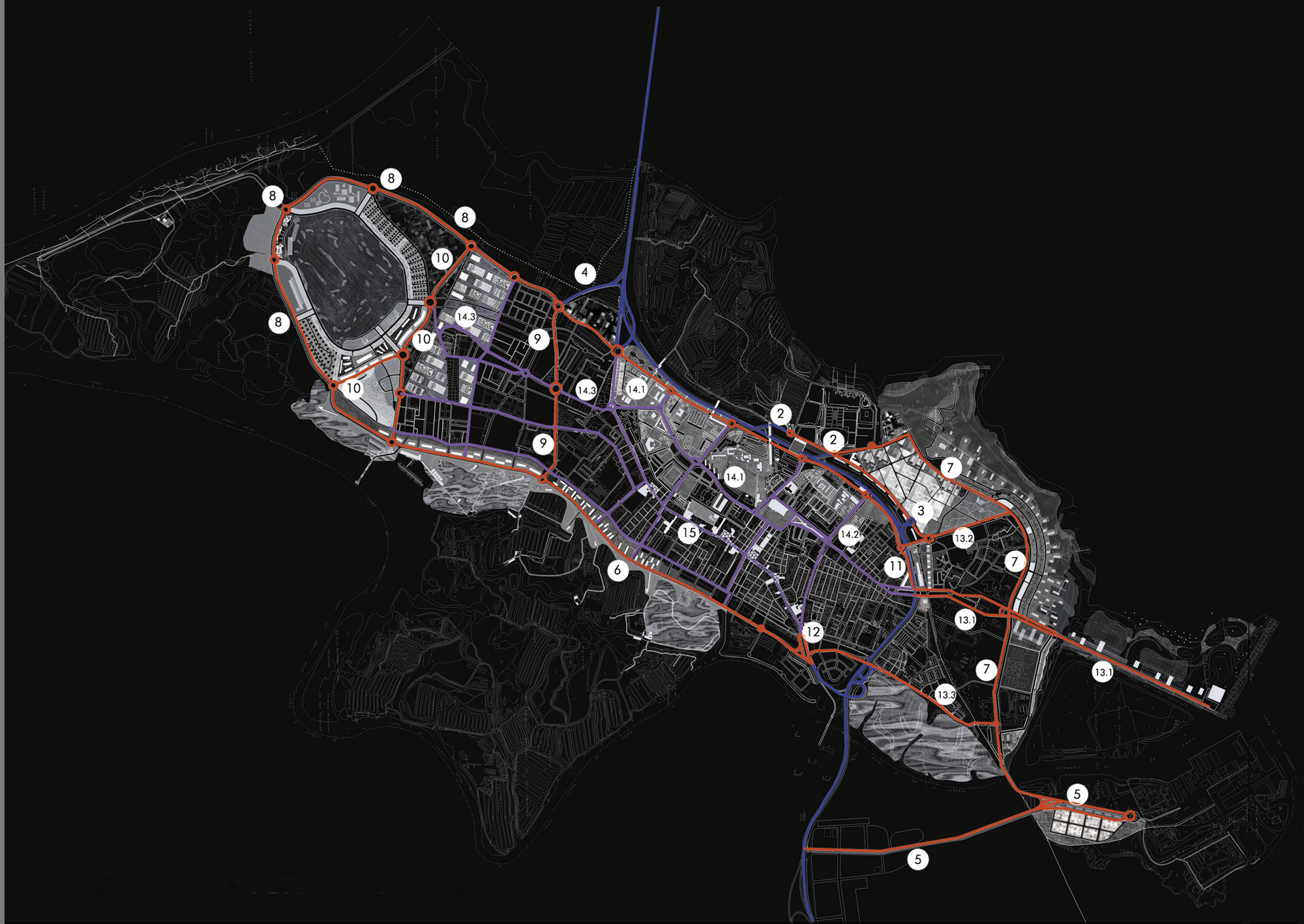 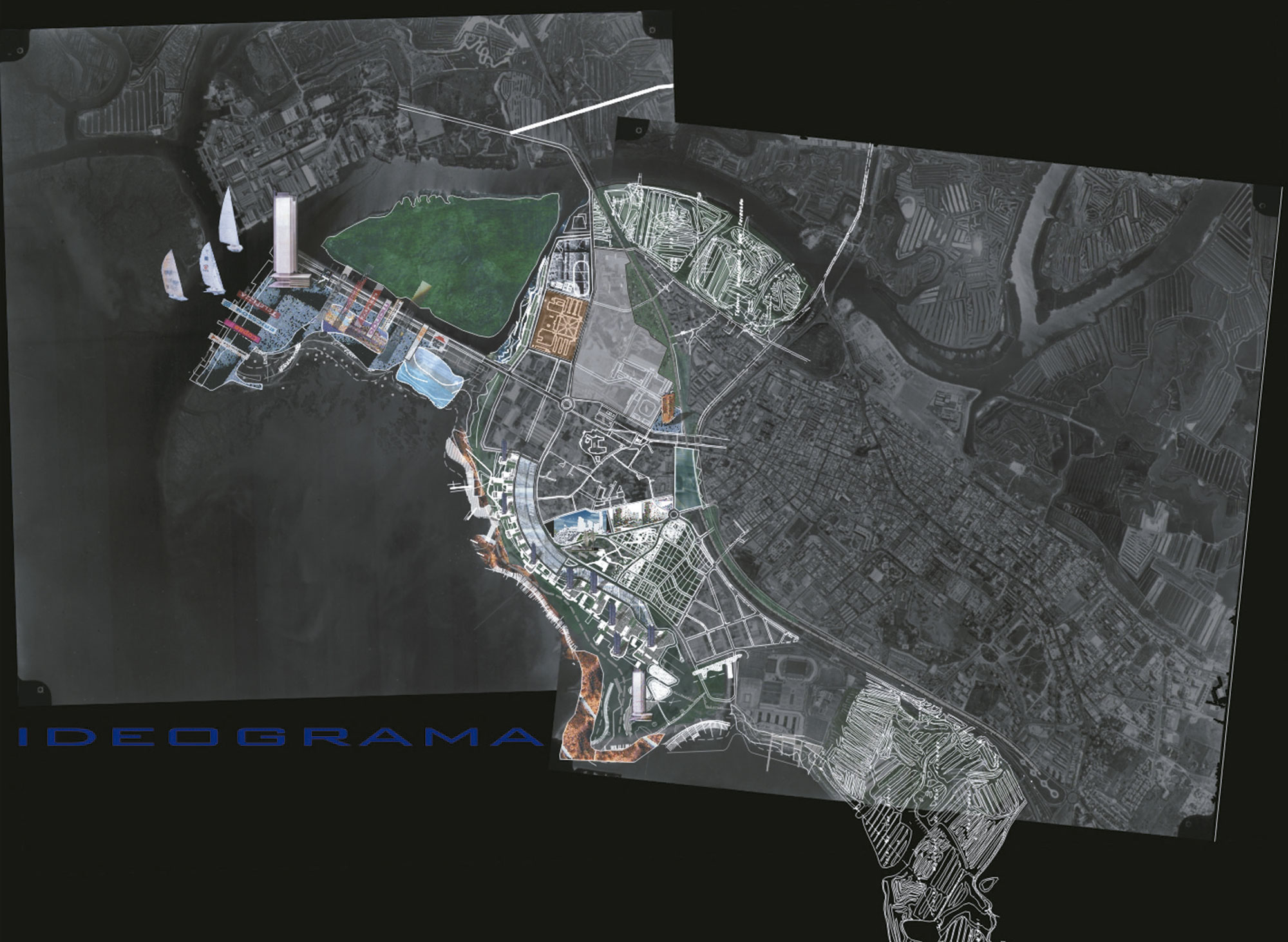 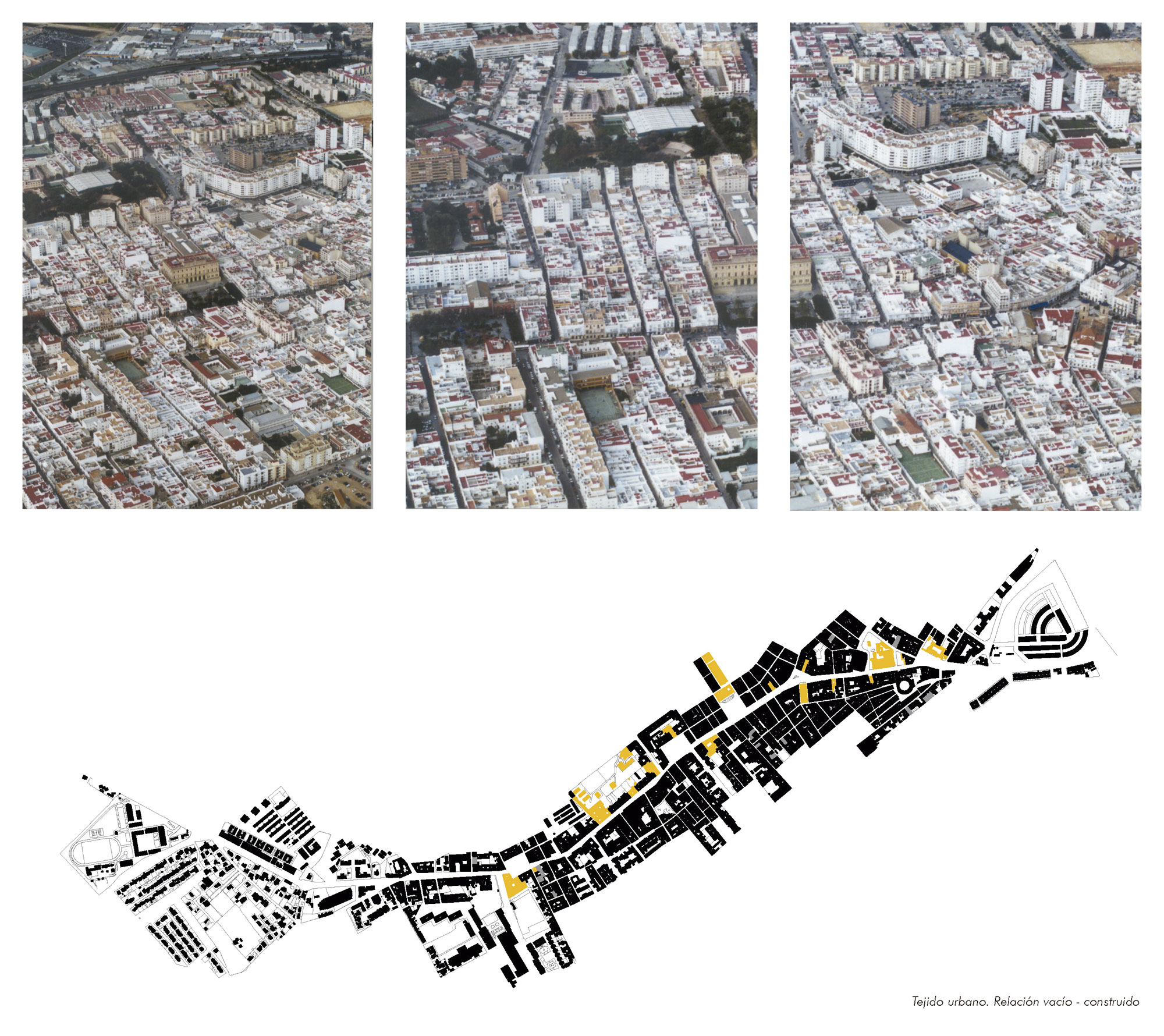 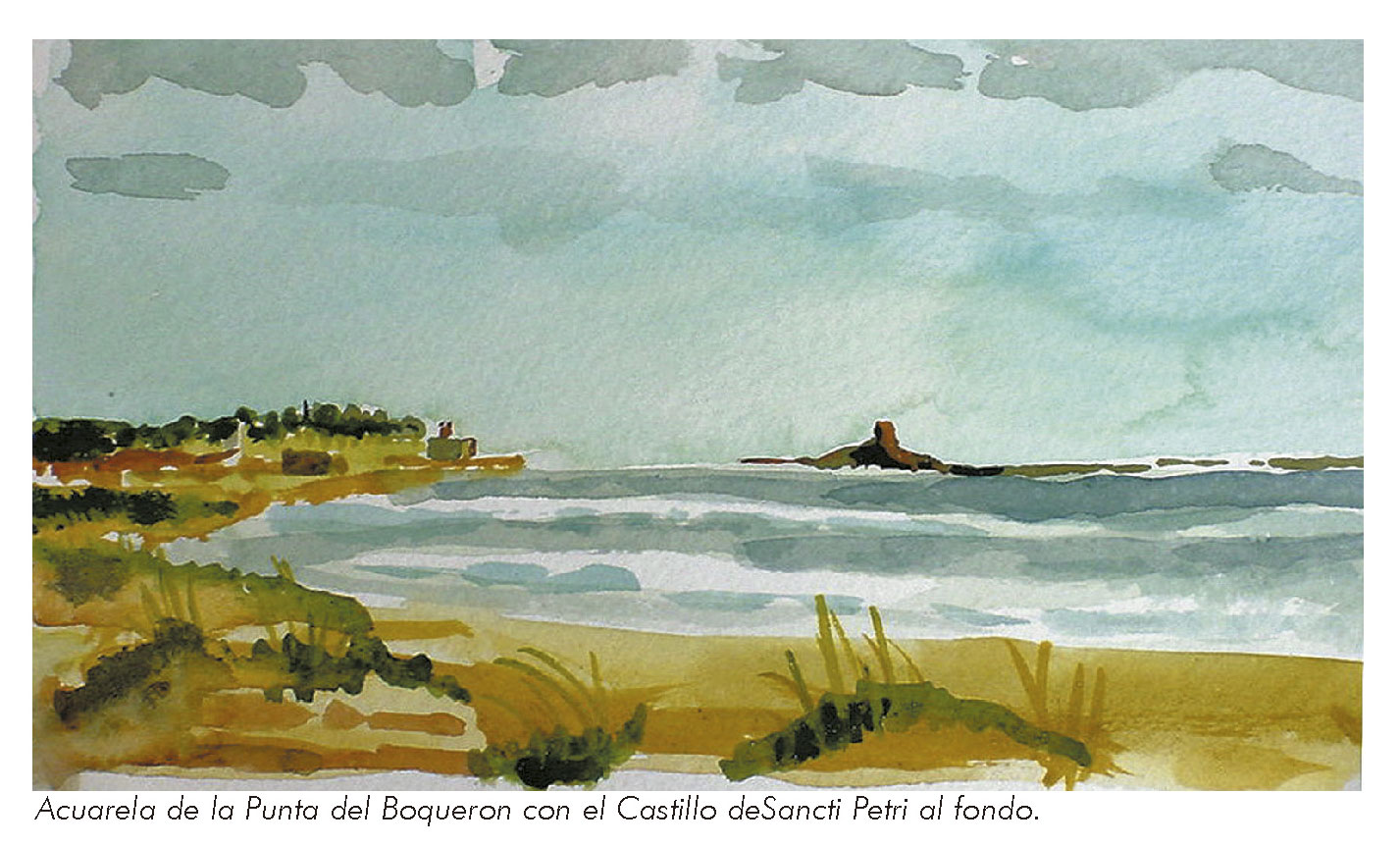 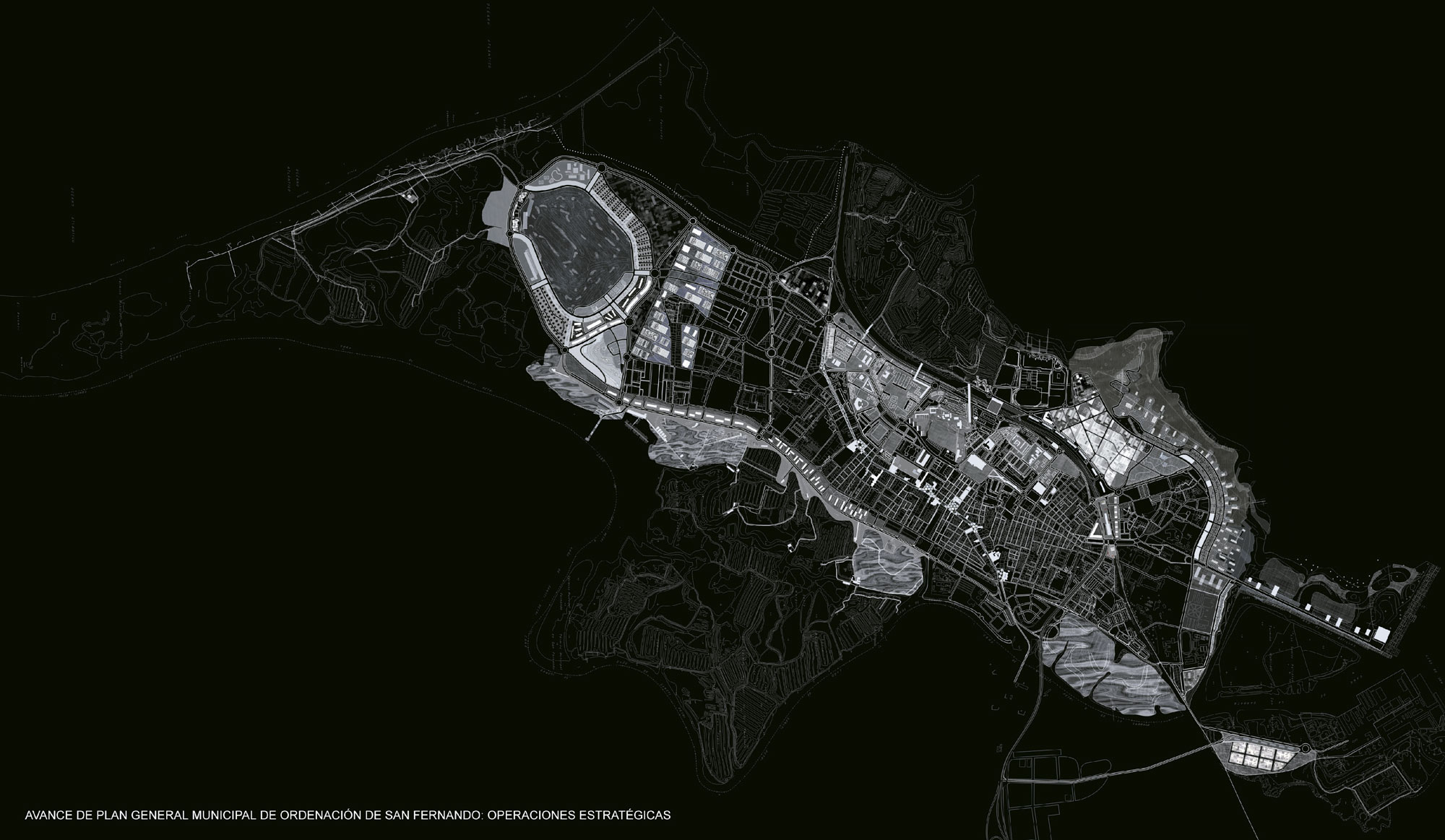 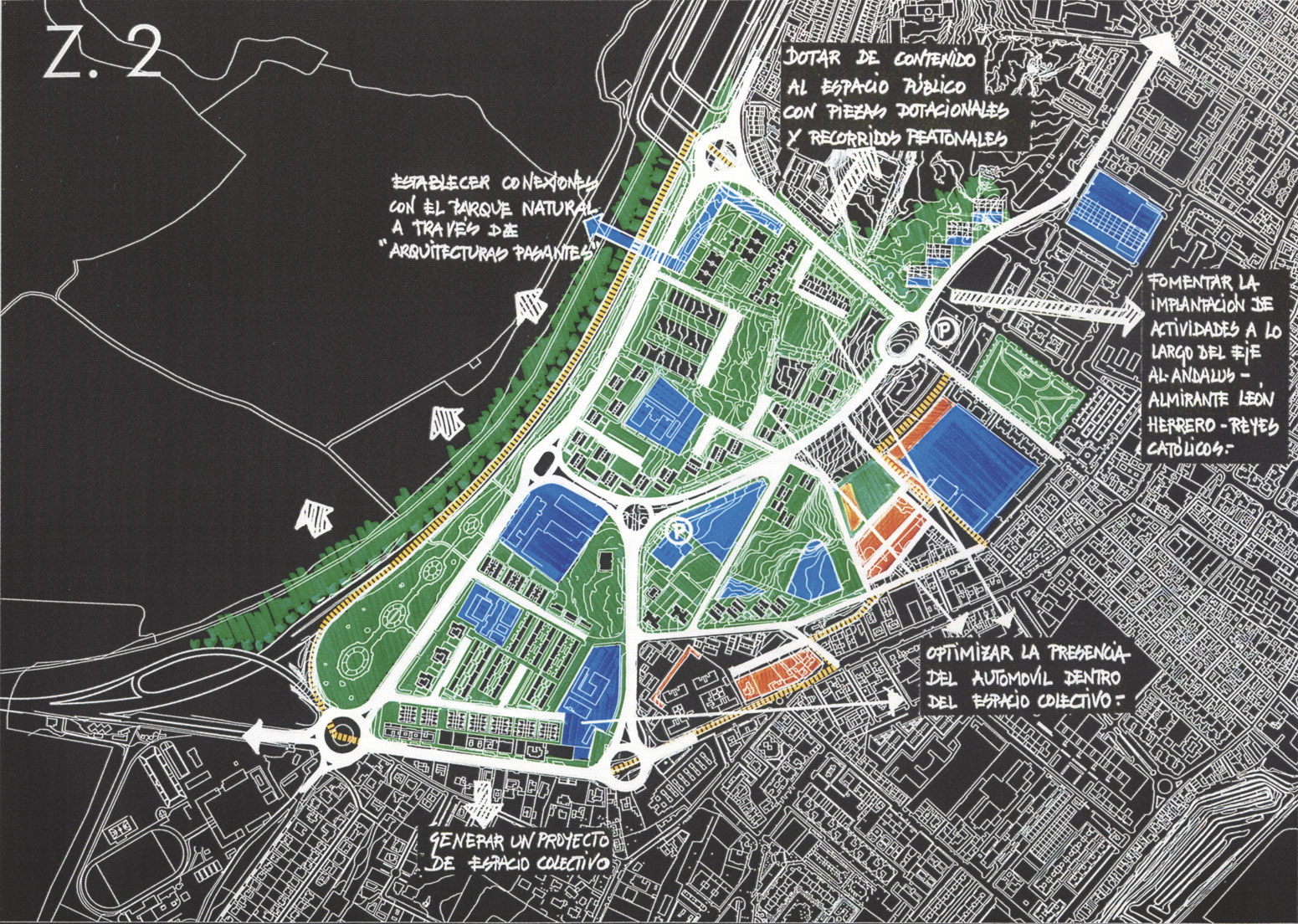 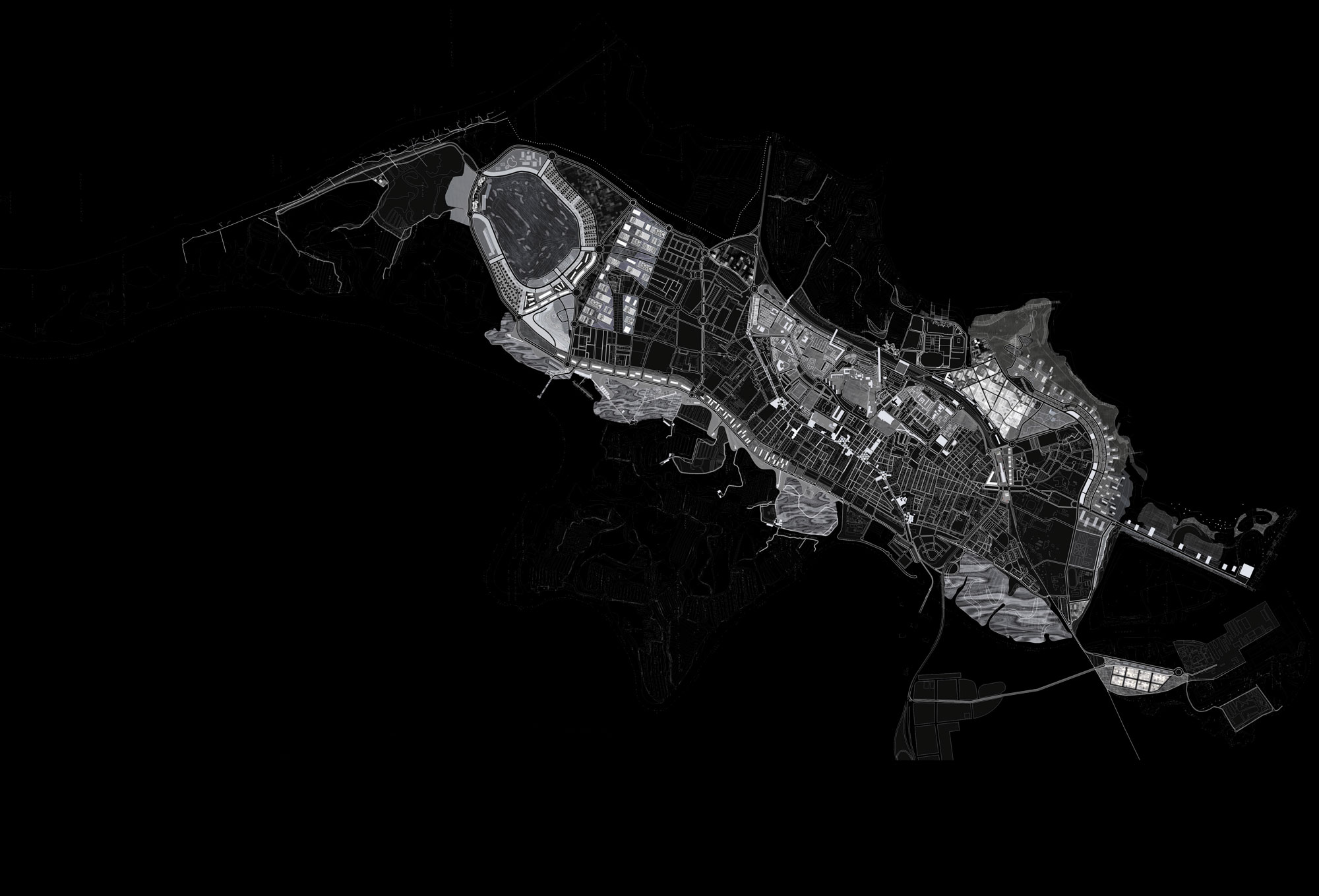 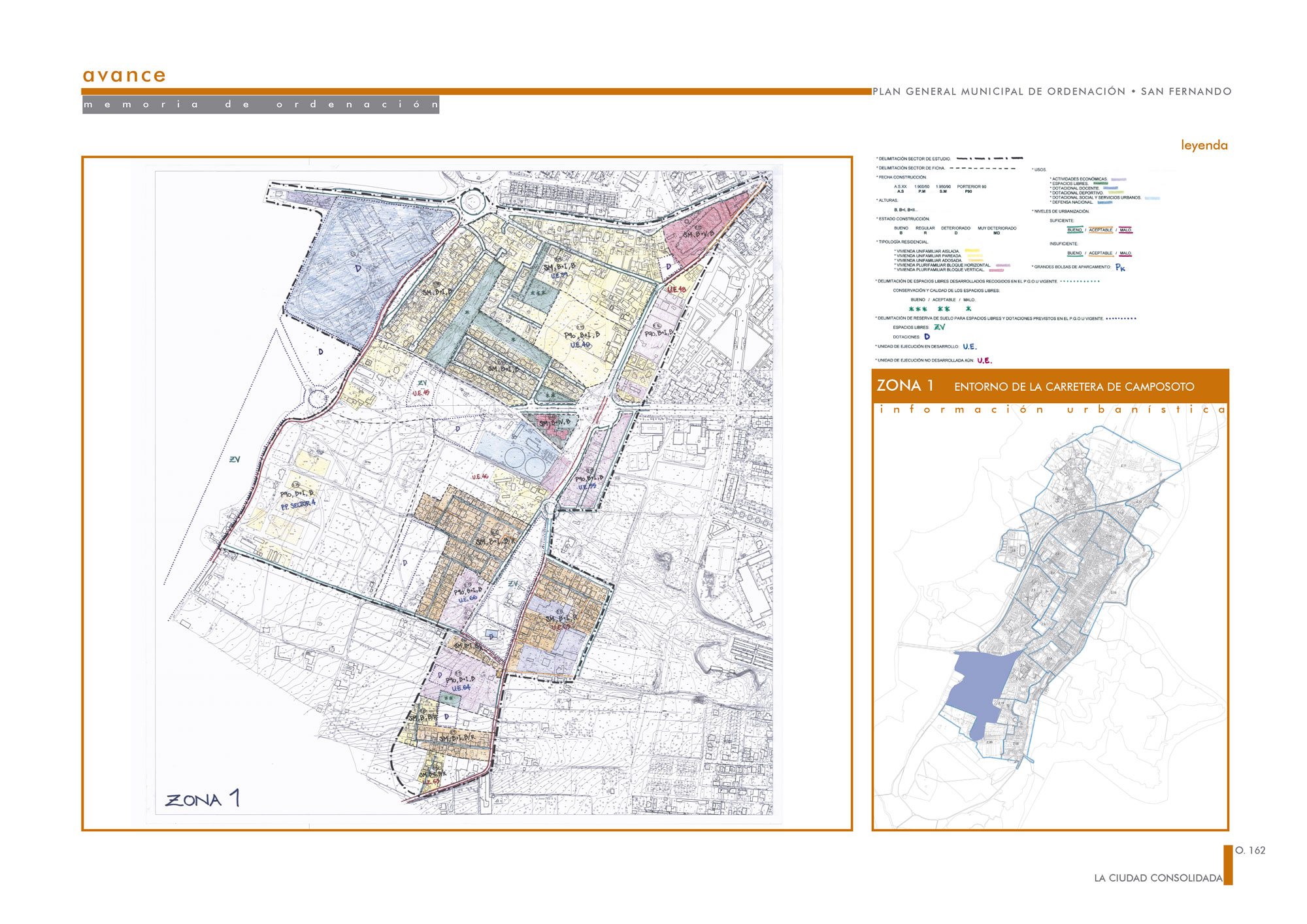 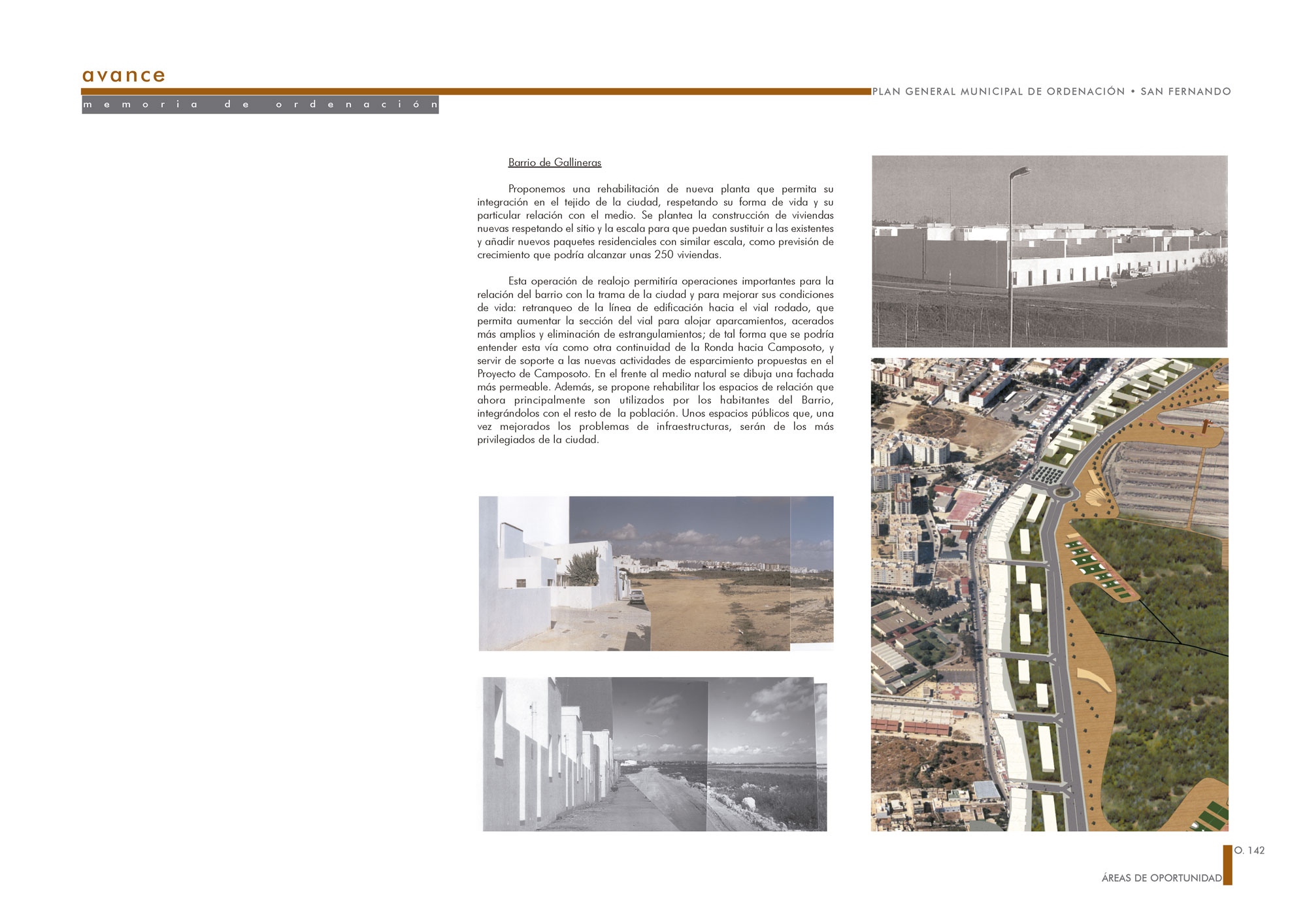 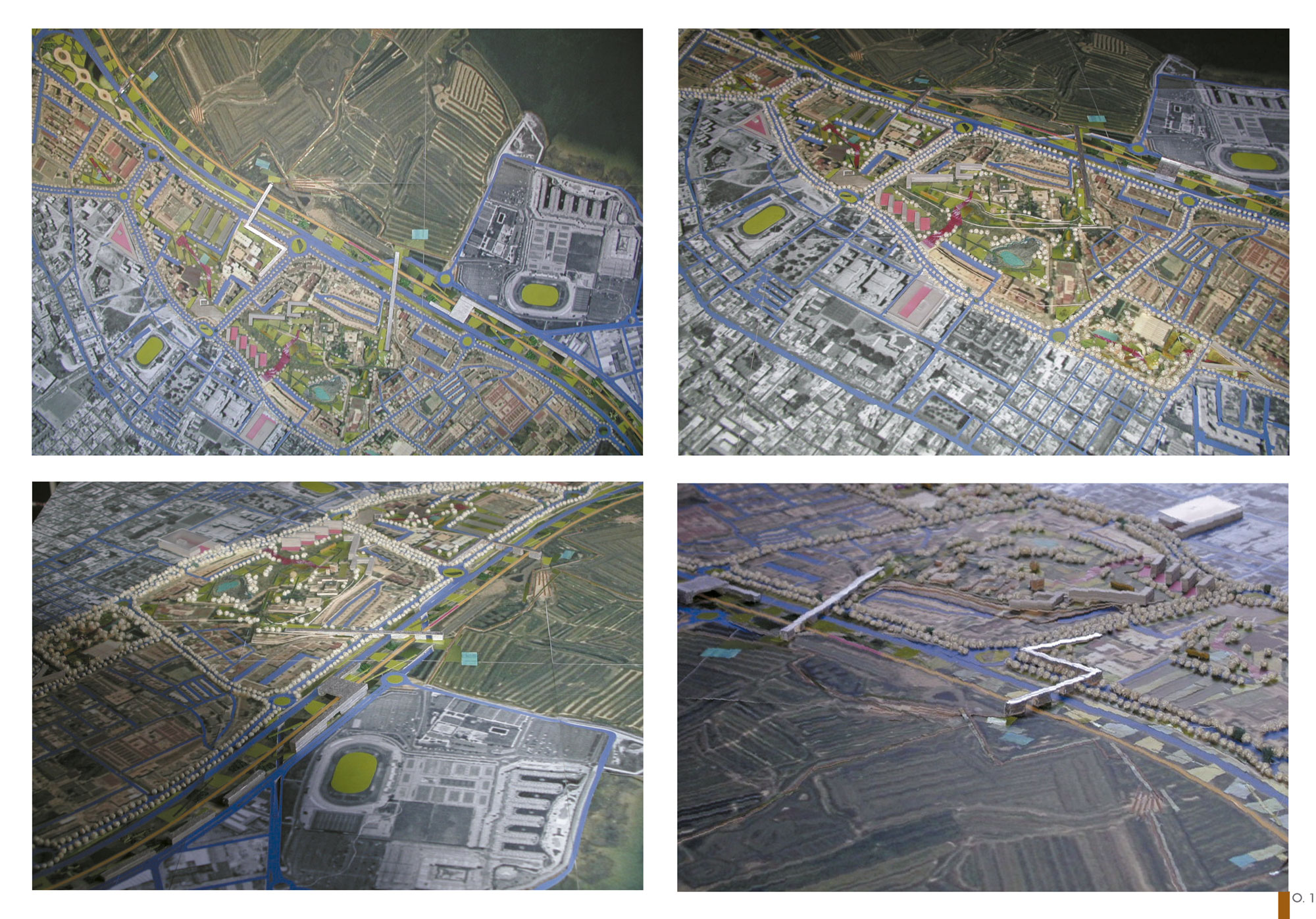 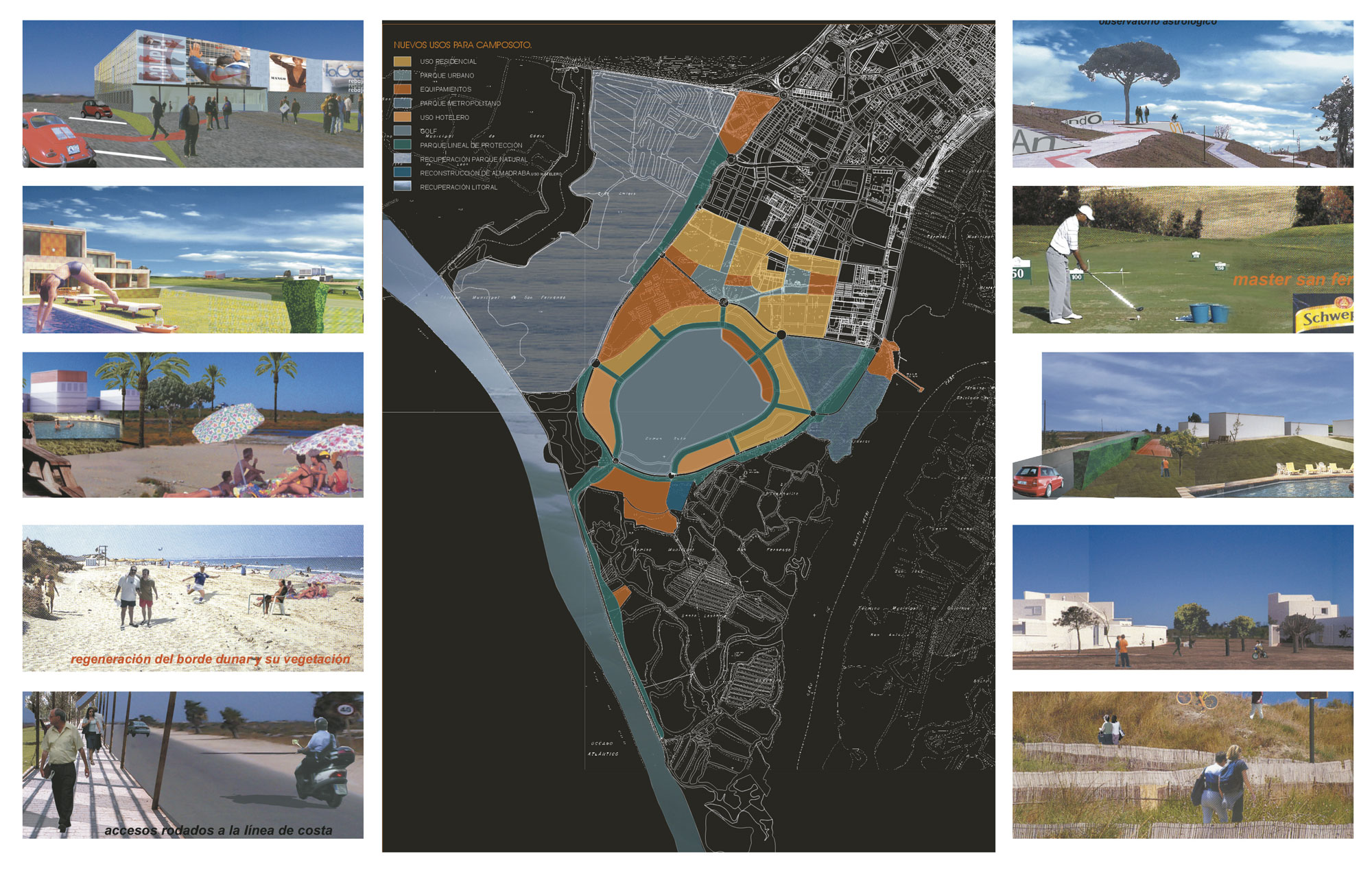 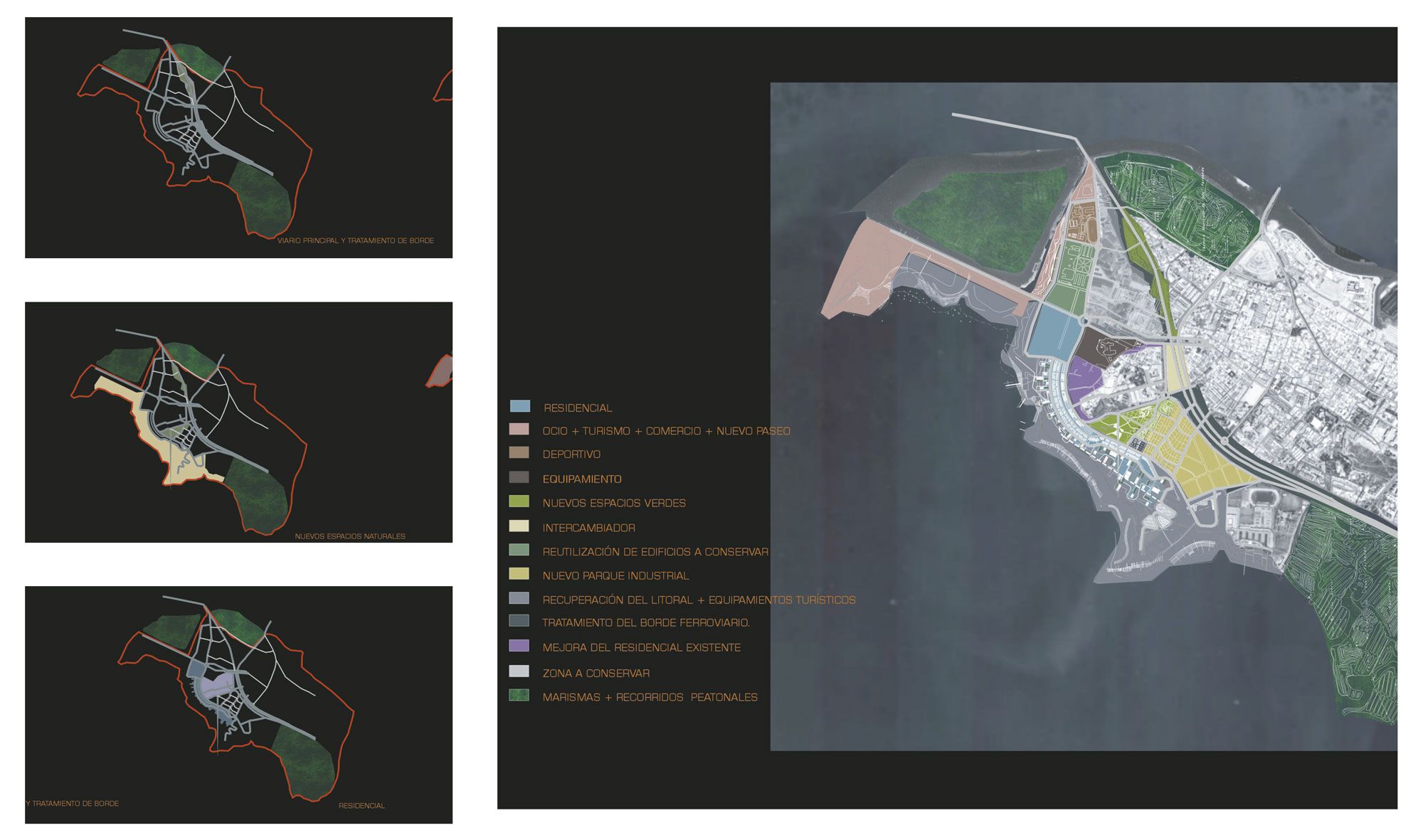 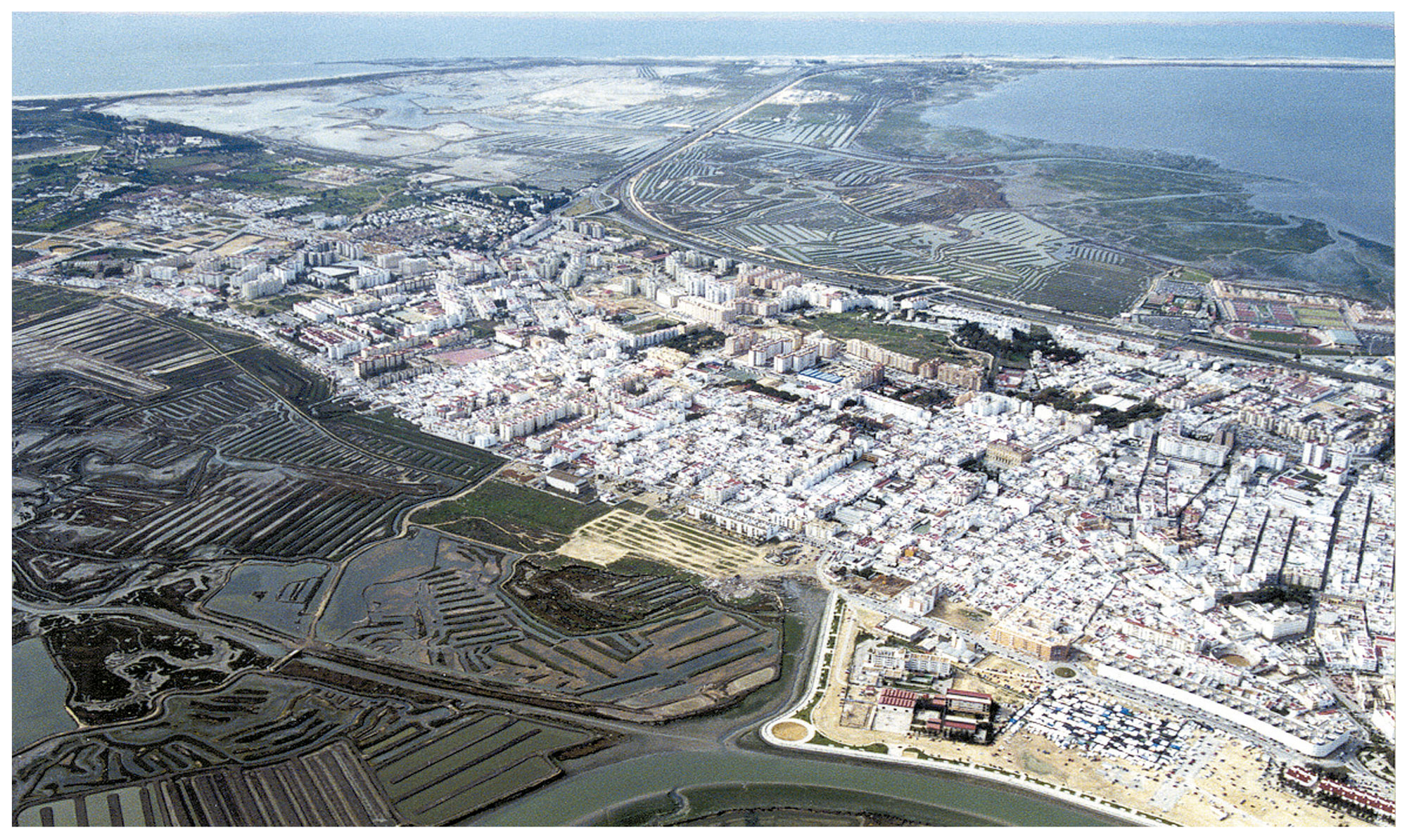 Any projective act must be fed by PRINCIPLES, a plot line or a positioning, which bases the decisions to be implemented. The three basic components of the process of building a new city are:

– The LOGIC component. It is about discerning the specific culture of the city, its differential character to make an adequate HERMENEUTICS of the city. Reinventing the concept of a border city, consolidation in the face of expansion,

– The ETHICAL component. Every city project must implicitly and explicitly incorporate a moral dimension that allows REASSESS the urban fact. The city project that is proposed for San Fernando must contemplate, as a guiding principle, the construction of a just city.

– The AESTHETIC component. The city project must contain a rhetorical dimension capable of persuading the community, a MULTIESCALAR component, factor of acculturation and social cohesion.