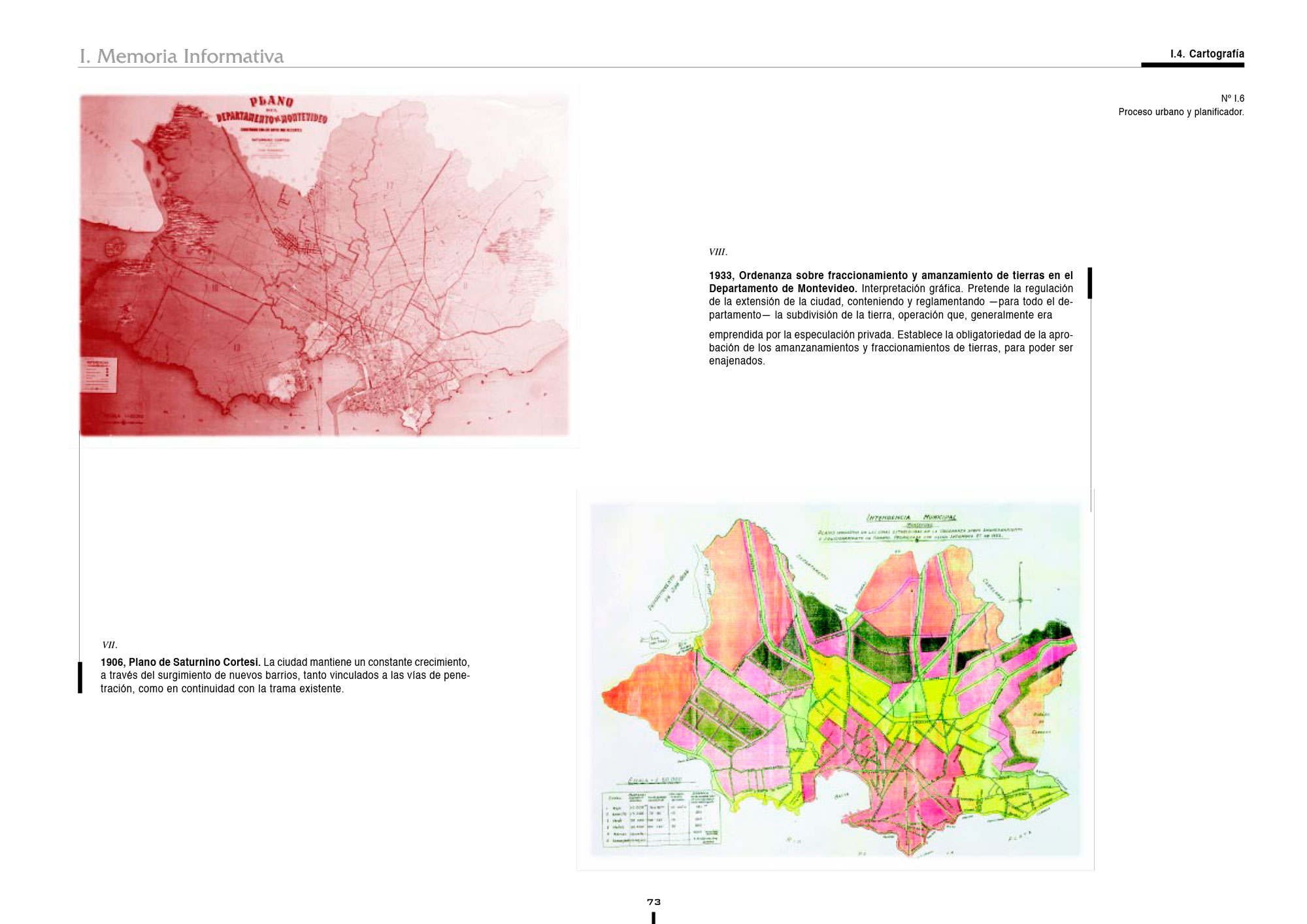 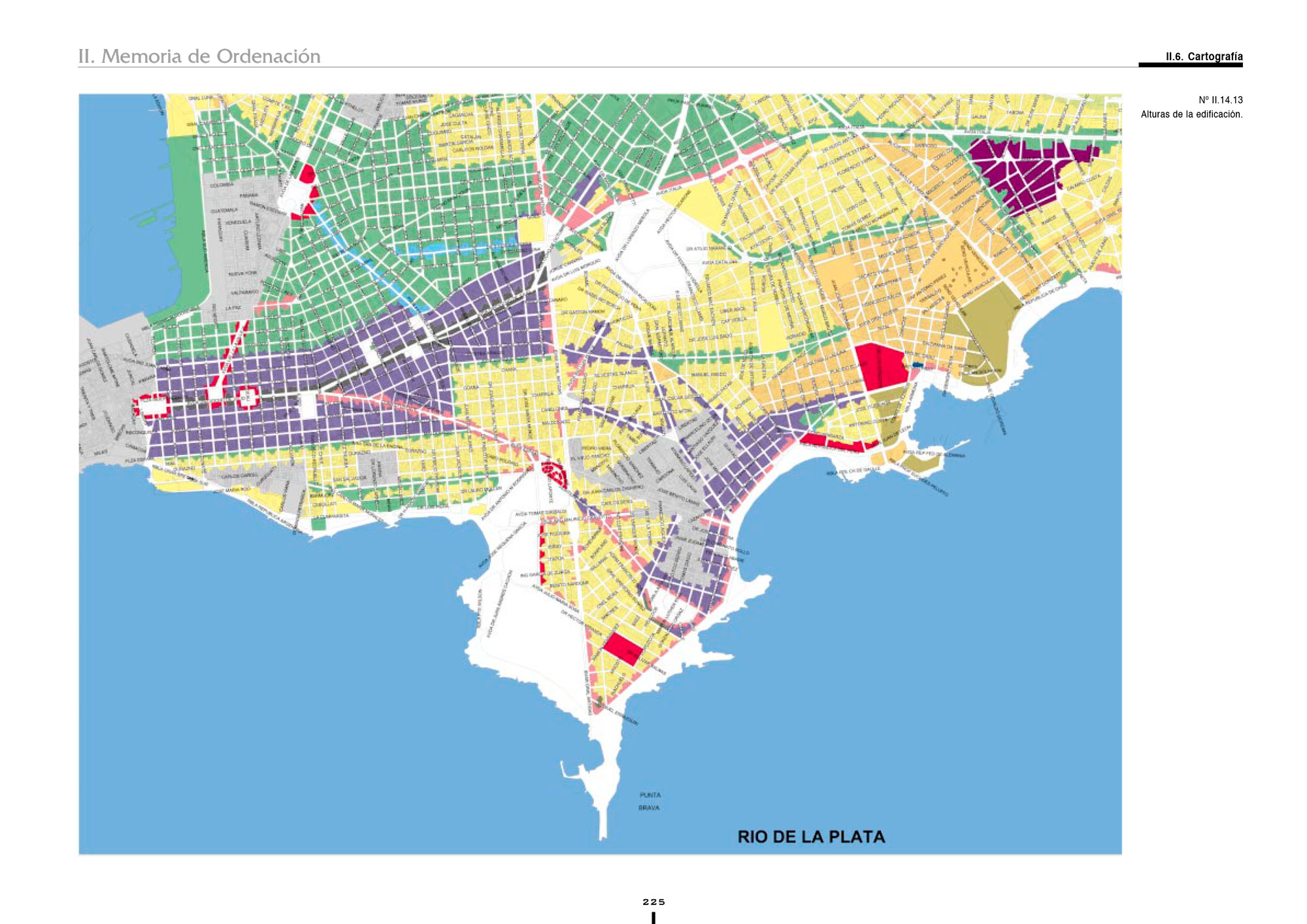 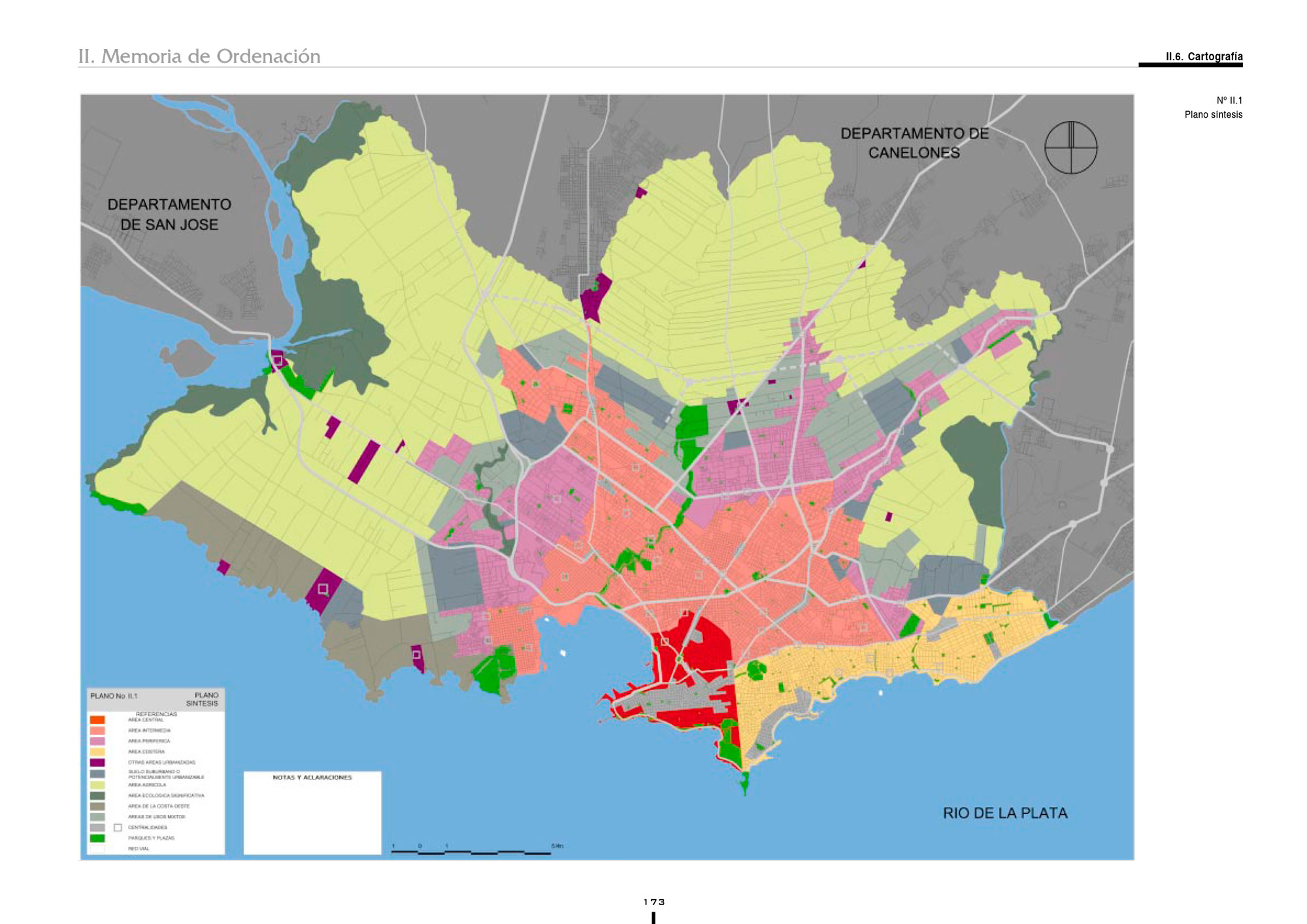 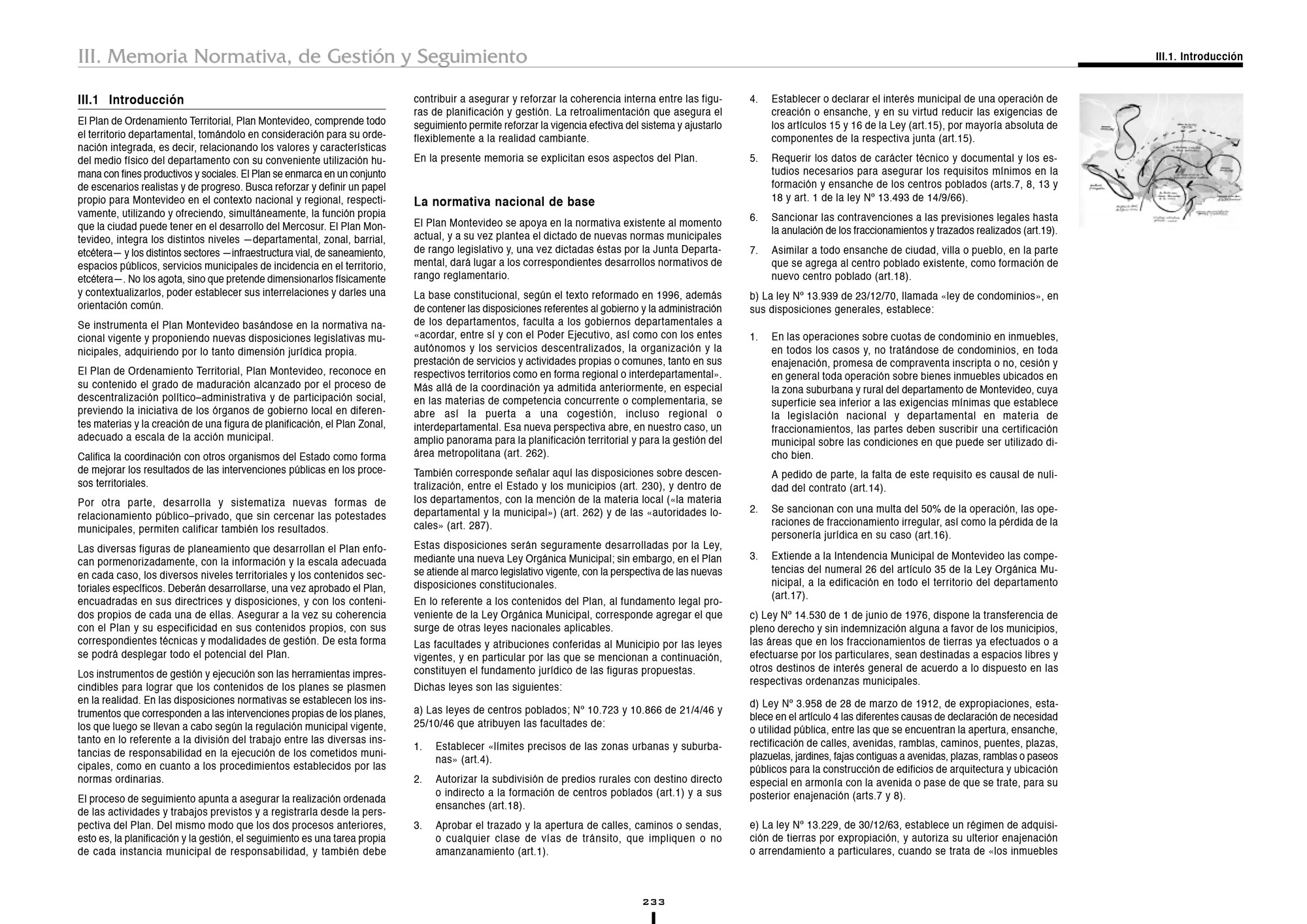 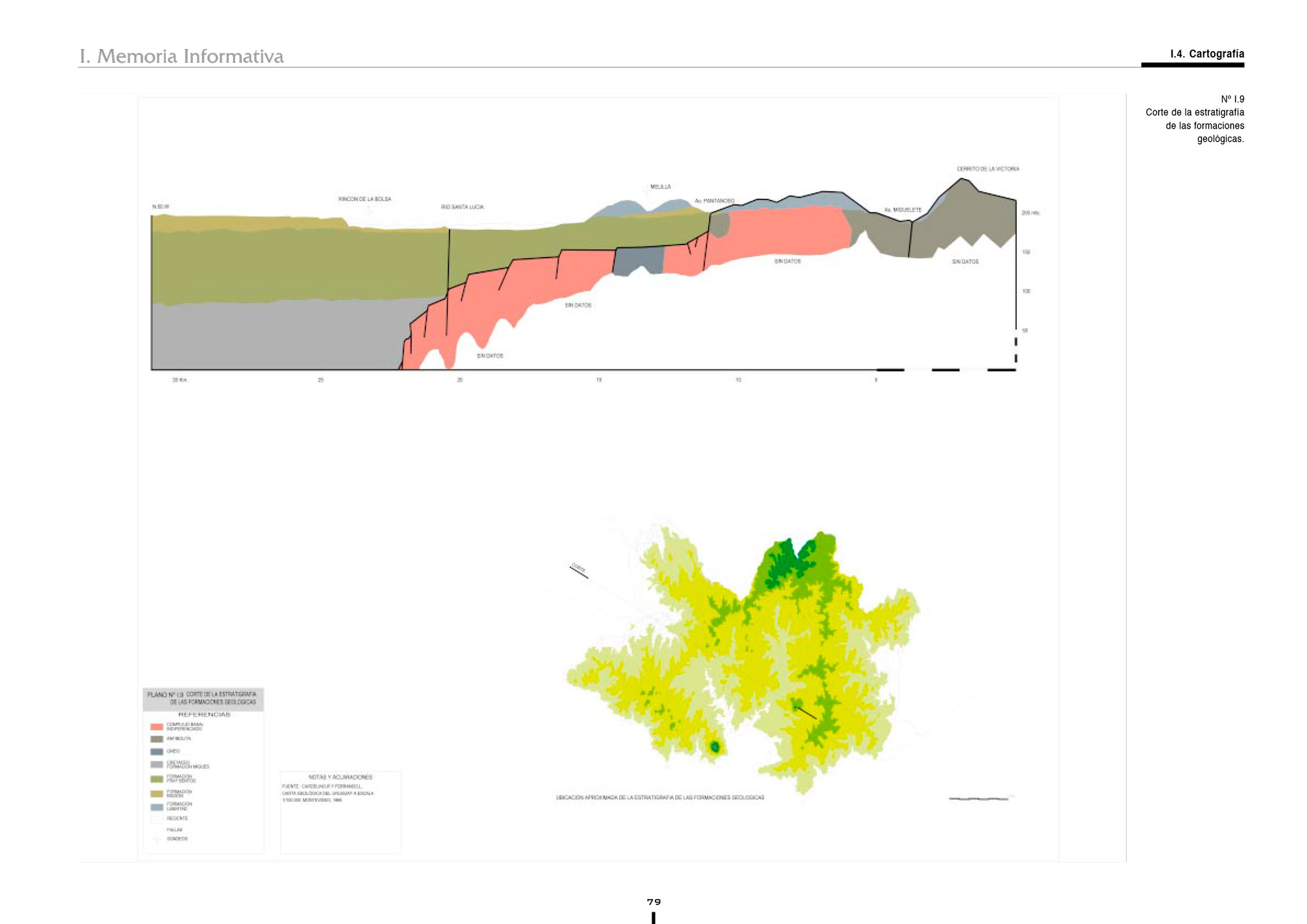 The strategic lines for the conformation of the territorial model seek to identify those possible paths to achieve the planning and development of the territory of the department of Montevideo, within the framework of the metropolitan area, the country and the region, depending on the transformations that are envisioned in the possible settings and in accordance with the objectives of the Plan. In turn, the strategic lines are grouped according to being force- ideas that support the proposal: