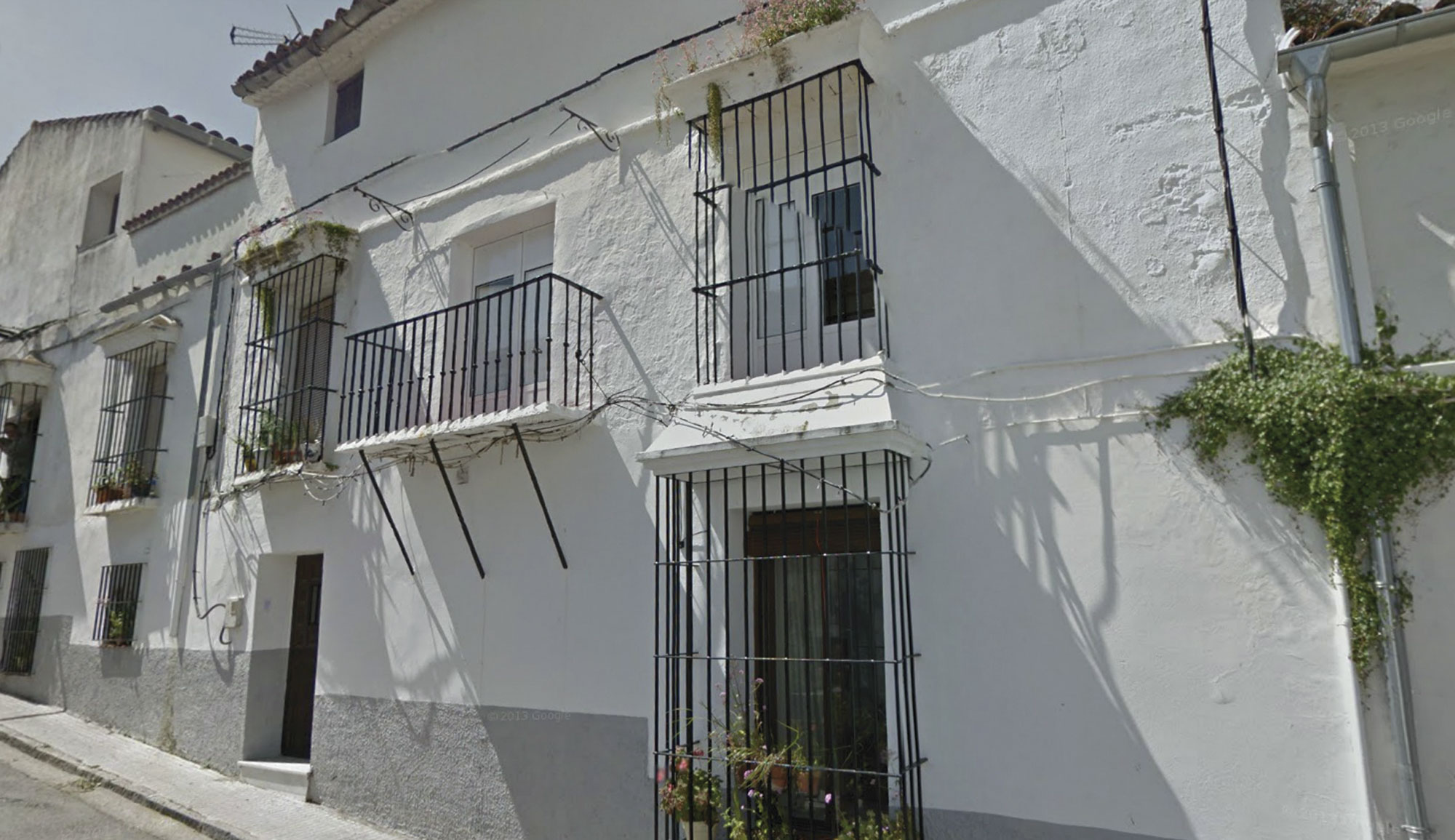 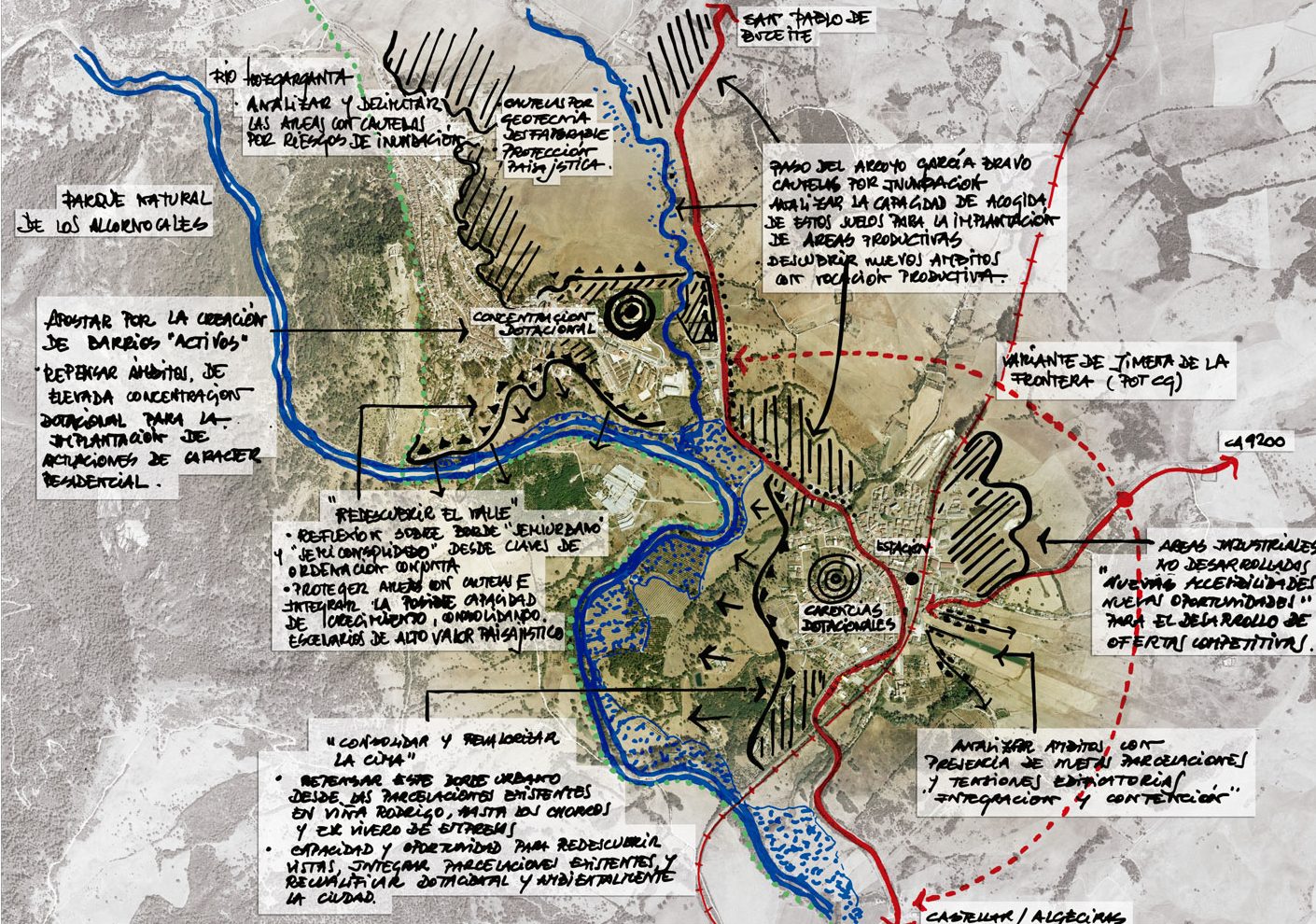 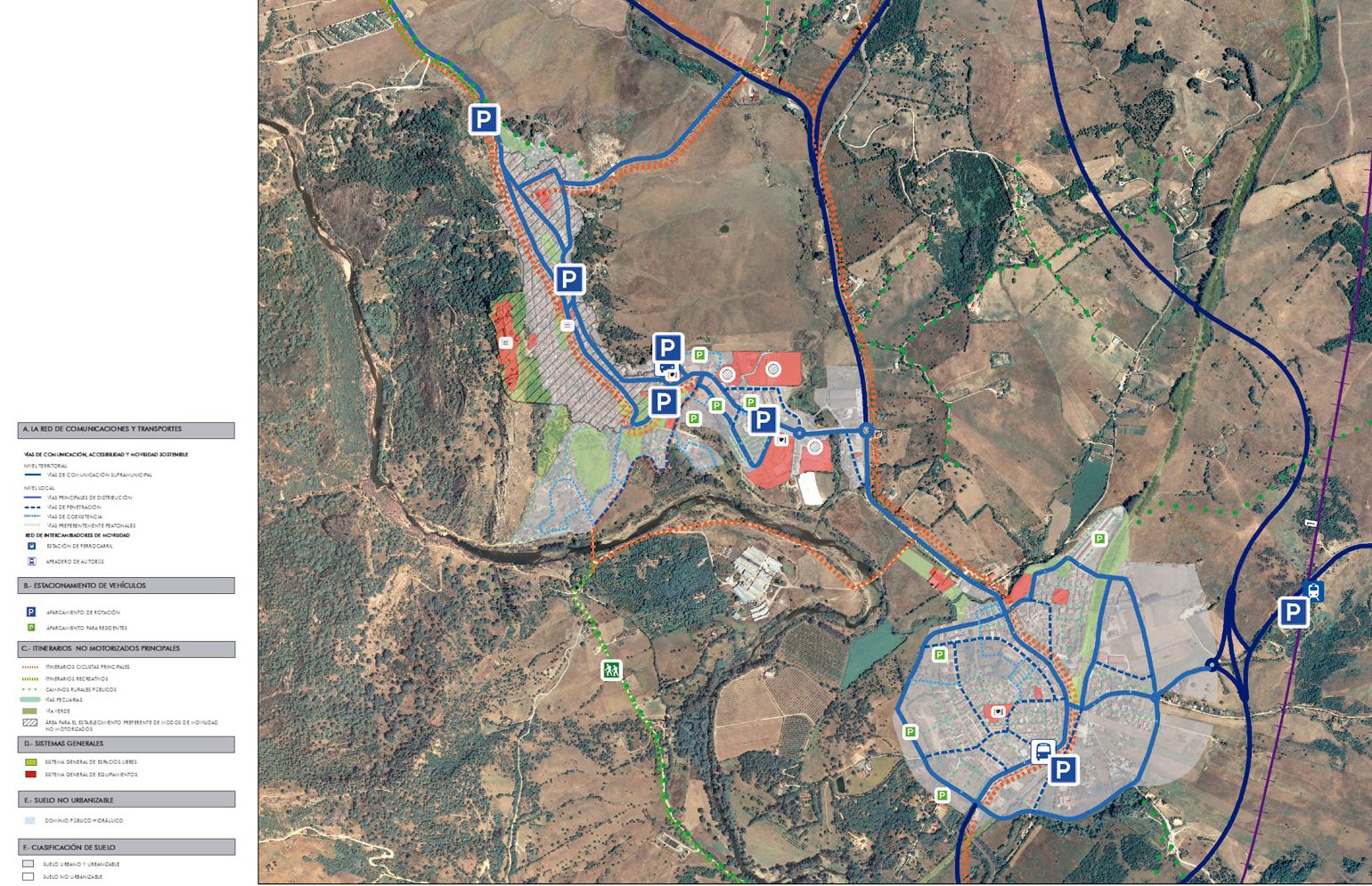 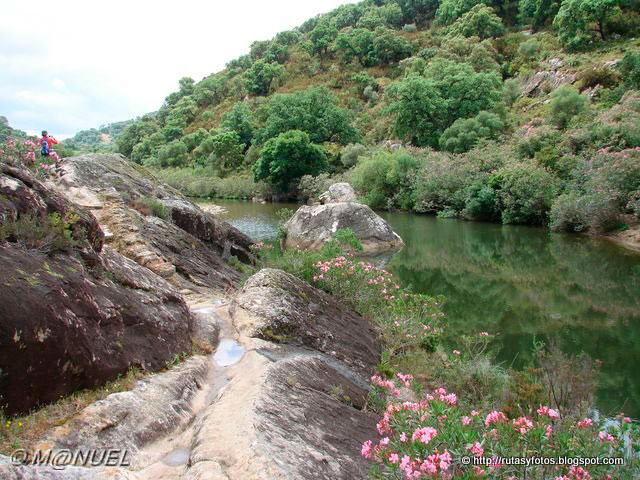 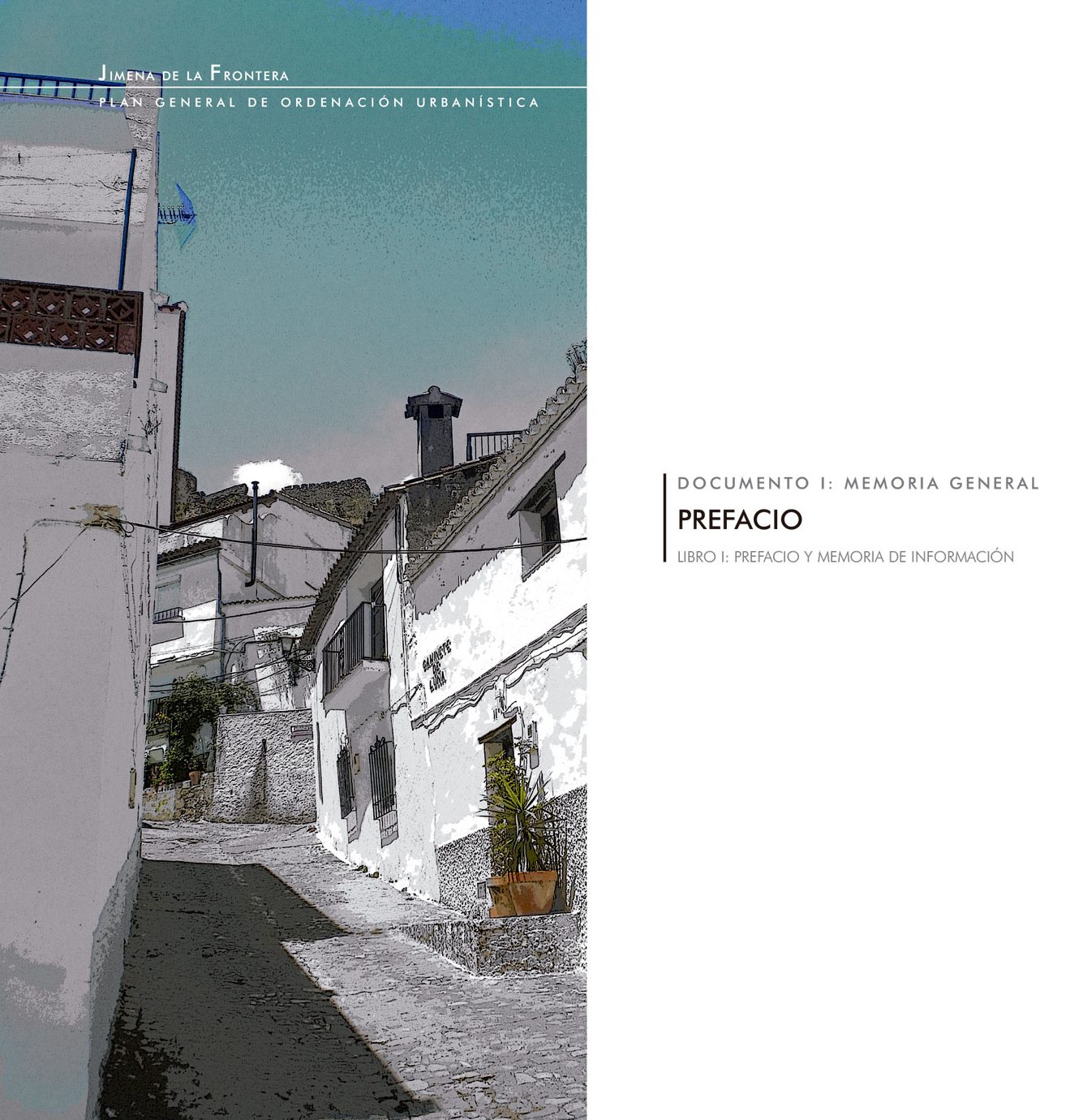 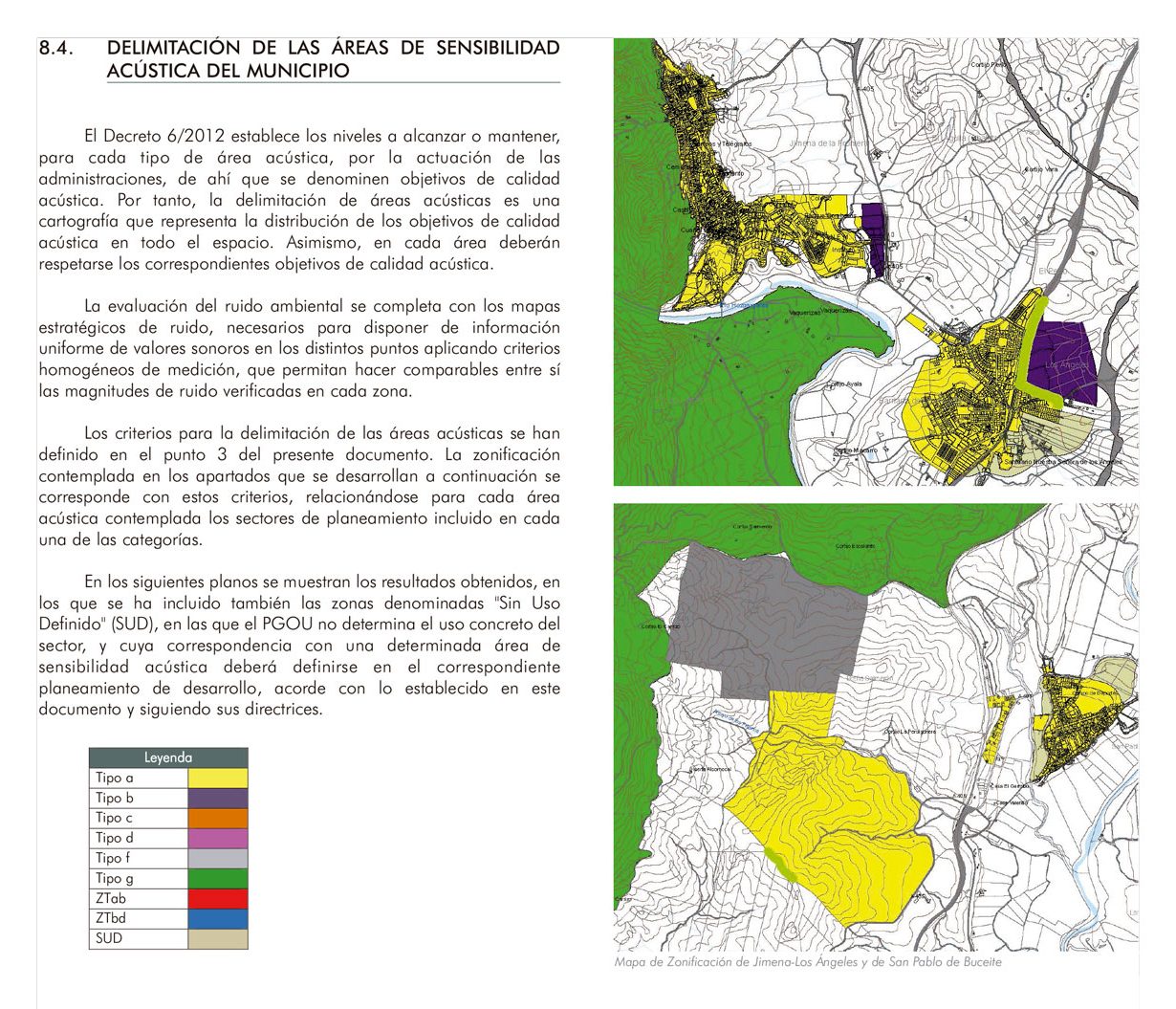 The NEED for URBAN and territorial PLANNING to STRUCTURE GROWTH of this city and GET A BALANCE of activities in the territory is unquestionable. The combination of these approaches is the new direction of a planning directed, first, to achieve a NOTABLE IMPROVEMENT OF THE QUALITY OF LIFE of the citizens of Jimena, and settled in the following general criteria: